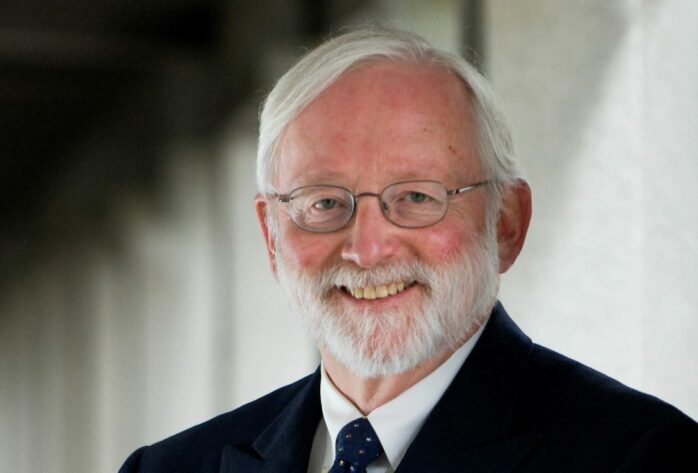 Dr. Don Brooks is a Physical Biochemist and Professor in the Departments of Pathology & Laboratory Medicine and Chemistry and Special Advisor on External Relations, Research to the UBC VP Research Office. Following a variety of service roles in Pathology he served as UBC’s Associate Vice President Research & International from 2001 to 2011 and as Founding Director of the SPARC Office 2011-2013. In these positions he played a leadership role in promoting research (federally and provincially), building research excellence, capacity and competitiveness at U.B.C. His major current research interests are in surface and polymer chemistry, particularly in developing polymer constructs for biomedical applications including blood compatible materials, blood plasma protein substitutes and drug delivery in which his group is widely recognized. He was one of the five faculty who founded and were awarded CFI funding to build the UBC Centre for Blood Research.