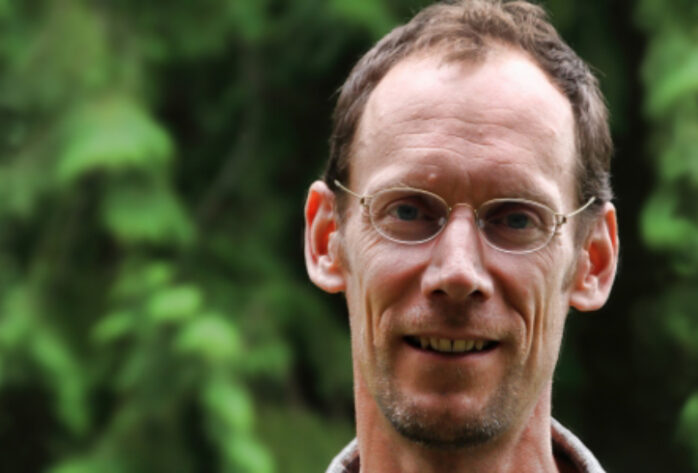 Douglas Harris joined the Allard School of Law in 2001. He teaches in the areas of property law and legal history, and his research focuses on the history of the regulation of the Aboriginal fisheries in British Columbia and on the nature of property ownership within condominium. His earlier published work includes studies of Aboriginal rights to fish in Canada and analysis of systems for registering interests in land. Whether in the classroom or in print, Harris’s work is animated by a desire to understand and explain some of the salient legal issues in the city, province, and country that he calls home.

After completing his B.A. (UBC History) and LL.B. (Toronto), Harris articled in Vancouver and was called to the British Columbia bar in 1994. He returned to school to complete LL.M. (UBC) and PhD (Osgoode Hall, York University) degrees in legal history. During his years as a university student, Harris was a member of Canada’s field hockey team that competed at the Olympic Games in Seoul (1988), the Pan American Games (1987, 1991, 1995), and the World Student Games (1991). Harris served as Associate Dean Graduate Studies & Research in the Law School, 2008-2013, and he is currently Chair of the UBC Press Publications Board. In 2016, he received the Law School’s Faculty Scholar Award.