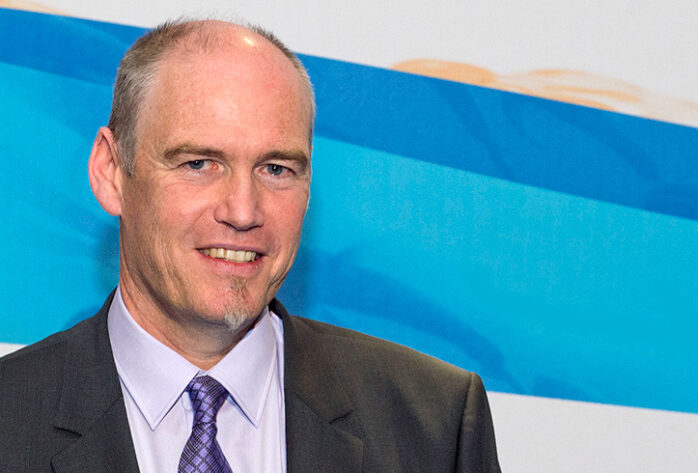 Edouard Bard holds the Professor Chair in Climate and Ocean Evolution at the Collège de France and his laboratory is located in Aix-en-Provence. After completing his Ph.D. in 1987 from the University of Paris 11-Orsay, he conducted research in Columbia University’s Lamont Doherty Earth Observatory. He returned to France in 1989 to join the Commissariat à l’Energie Atomique (CEA). He was a faculty member at the University of Aix-Marseille until 1991, and at the Collège de France since 2001. His various studies are at the interface of climatology, oceanography and geology. The essential objective is to understand the natural functioning of the ocean-atmosphere system on time scales ranging from a few decades to several million years. Indeed, the variations of the climate involve mechanisms with very different time-constants. It is thus necessary to have a long-term perspective in order to distinguish the respective impacts of geological, astronomical and anthropogenic forces.

Prof. Bard uses techniques of analytical chemistry to determine the extent and the timing of climatic variations. New quantitative methods have enabled him and his team to reconstruct past climates using varied archives such as oceanic sediments, lake sediments, corals, stalagmites and polar ice. His guiding principle has been the wish to study the same climatic phenomena, for example the glaciations, using complementary and often innovative geochemical techniques. In order to go back into the past, he has employed “time machines”—i.e. complex mass spectrometers to measure radioactive isotopes and thus date the climatic variations imprinted in the various archives. Over the last 30 years, the main contributions by Prof. Bard are related to the following topics: diffusion in the ocean of carbon dioxide, paleo-temperature fluctuations of the surface ocean, sea level variations by applying the uranium-thorium mass spectrometry to date ancient coral reefs, past conditions at the ocean-atmosphere interface, calibration of the radiocarbon dating method and use of other cosmogenic nuclides such as beryllium-10 to constrain past changes of the solar activity, geomagnetic field and the carbon cycle. 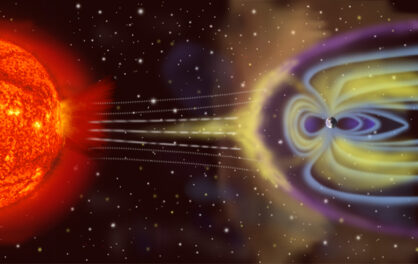 Learn More about the content: Radiocarbon as a geochronometer and as a tracer in paleoclimatology, geophysics and astrophysics. 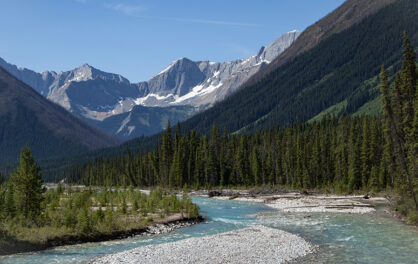 Learn More about the content: Geology meets Archaeology along the B.C. coast. 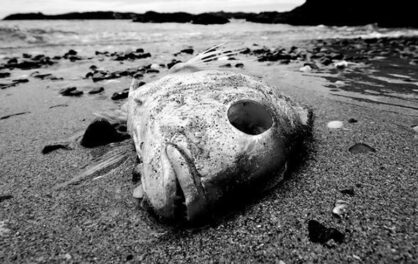 Ocean deoxygenation in a time of climate change

Learn More about the content: Ocean deoxygenation in a time of climate change. 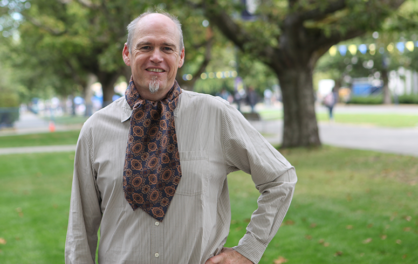 Learn More about the content: Learning from the past.