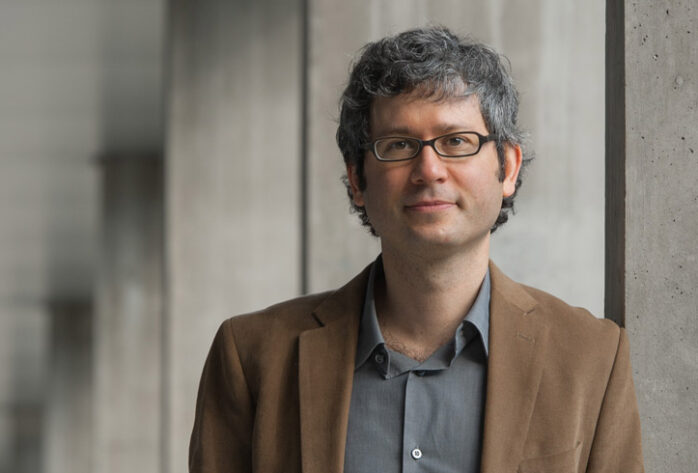 Eric Margolis is a leading figure in the study of higher cognition, and known for research that connects traditional philosophical accounts of the mind with the latest work in the cognitive sciences. He is especially interested in features of cognition that underlie distinctively human abilities and what these can tell us about the fundamental organization of the mind. His most recent research concerns the origins of mathematical concepts. In a forthcoming book, he makes the case that these concepts build on a surprising amount of innate structure that is specific to mathematical cognition.

Dr. Margolis received his PhD from Rutgers University in 1995. Before his arrival at UBC in 2008, he held appointments at Rice University, where he was director of the Rice Cognitive Sciences Program, and the University of Wisconsin. He is co-editor of the newly published Oxford Handbook of Philosophy of Cognitive Science and is a prolific writer, whose papers have appeared in the foremost philosophy and cognitive science journals.

Eric Margolis – Distinguished Scholars in Residence – 2012
At the Institute, Dr. Margolis will be working on the research for a book on the contemporary empiricism-nativism dispute in the study of concepts.