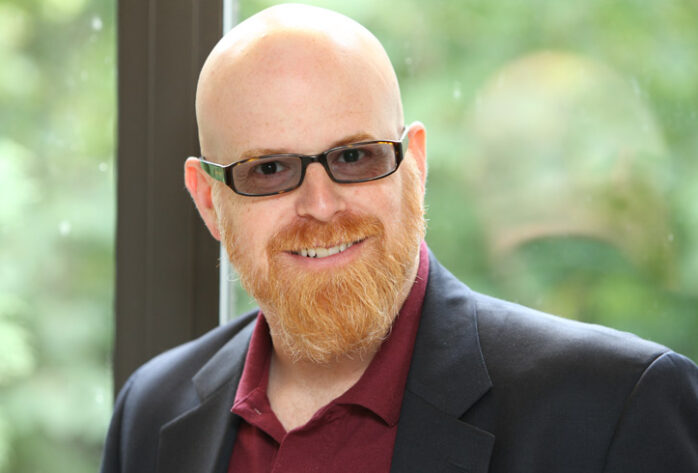 Erik Hurst is a macroeconomist whose work focuses on housing markets, labor markets and household financial behavior. One strand of Hurst’s research explores the importance of home production in determining time series, life cycle, and business cycle variation in measured consumption spending. His contributions to this literature include “Consumption versus Expenditure” and “Deconstructing Life Cycle Expenditure” in the Journal of Political Economy, “Life Cycle Prices and Production” and “Time Use During the Great Recession” in the American Economic Review and “Measuring Trends in Leisure: The Allocation of Time Over Five Decades” in the Quarterly Journal of Economics. His work on these issues has been extensively covered in the New York Times, the Washington Post, and the Economist. In 2006, Hurst was awarded the TIAA-CREF Paul A. Samuelson Award for Outstanding Scholarly Writing on Lifelong Financial Security for the work examining how individuals use home production to maintain their consumption during retirement.

Recently, Hurst has explored how changes in the U.S. labor market have influenced U.S. macroeconomic outcomes. In his paper “The Allocation of Talent and U.S. Economic Growth”, he shows that upwards of twenty percent of U.S. productivity growth over the last fifty years can be attributed to improved labor market outcomes for women and Blacks. In one of his more recent papers, Hurst has shown that structural forces have contributed to the low levels of employment in the wake of the 2009 recession. Specifically, in his paper “Manufacturing Declines, Housing Booms and Non-Employment,” Hurst shows that roughly forty percent of the increase in non-employment during the 2000-2011 period can be traced to the secular decline in manufacturing jobs. Both of these papers have been covered extensively in the popular press.

In 2012, Hurst was also award the Ewing Marion Kauffman Prize Medal for Distinguished Research in Entrepreneurship. The Medal is awarded annually to a scholar under the age of 40 whose research has made a significant contribution to the literature in entrepreneurship. The award cited his papers “Liquidity Constraints, Household Wealth, and Entrepreneurship” in the Journal of Political Economy and “What Do Small Businesses Do” in the Brookings Papers on Economic Activity as being important contributions to understanding the nature of small business activity.

Prior to moving to Chicago, Hurst won two teaching awards while a graduate student at the University of Michigan. Additionally, in both 2008 and 2010, the MBAs selected him as the recipient of the Emory Williams Award for Outstanding MBA Teaching. In 2013, he was voted the Faculty Excellence Award by the MBAs in the evening and weekend program for his exceptional commitment to teaching.

Hurst is a member of the Economic Fluctuations Group, Aging Group, and Public Economics Group at the National Bureau of Economic Research. He is currently serving as the editor of the Journal of Political Economy. Additionally, he serves as a consultant to the Federal Reserve Bank of Chicago.