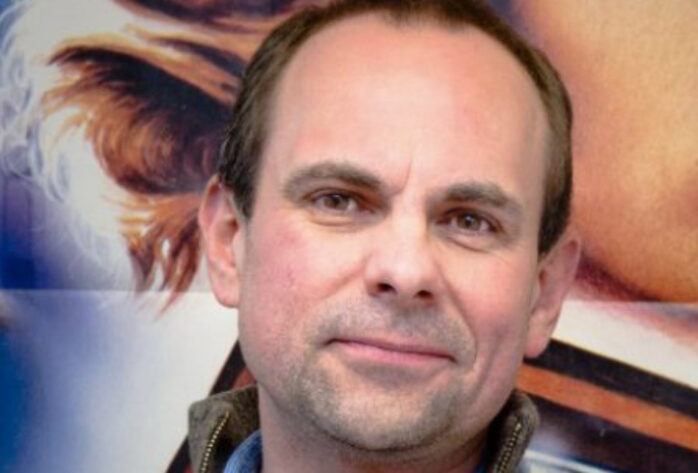 Ernest Mathijs (PhD Brussels) heads the Centre for Cinema and Media Studies. He researches the receptions of what can broadly be called ‘alternative cinema’ – cult film, genre cinema, independent films, David Cronenberg, and European horror films. He has also written on The Lord of the Rings, Belgian cinema, the reality-TV series Big Brother, the literature of Thomas Pynchon, the art of Joseph Beuys, and on theories of mimesis.