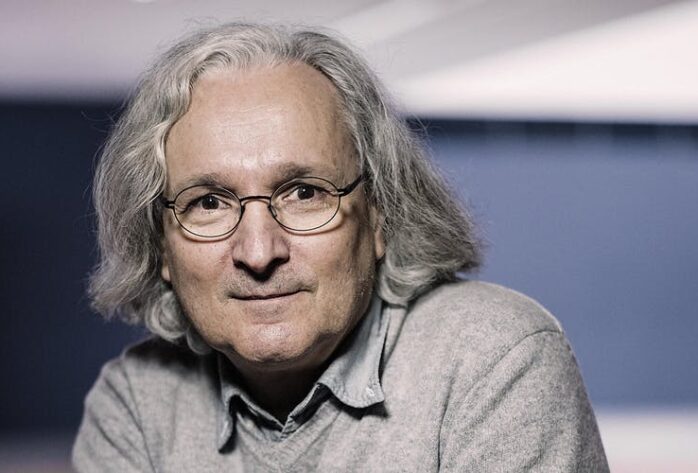 Étienne Ghys is a French mathematician. His scientific contributions deal with the geometry and topology of dynamical systems. He has been instrumental in the creation and development of the mathematics department in the Ecole Normale Supérieure, in Lyon. More recently he has been involved in several actions towards the public dissemination of mathematics, for which he received a Clay Award. His most recent book (A Singular Mathematical Promenade) proposes a visual approach to the theory of singularities of planar curves. He was elected Permanent Secretary of the French Academy of Sciences in January 2019.