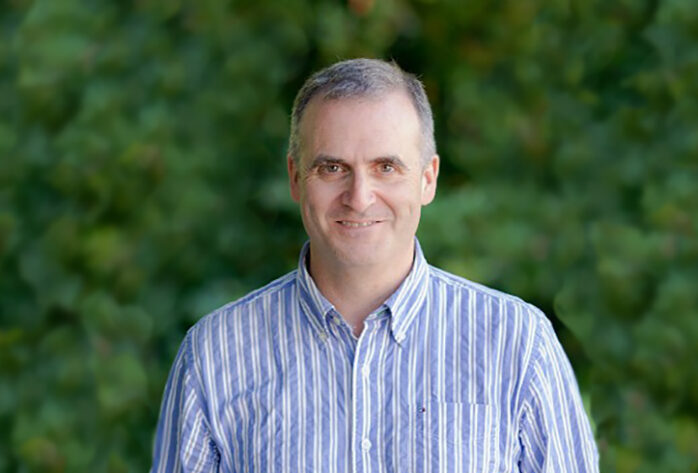 At the Peter Wall Institute, Dr. Thompson will be focusing his research and writing on philosophical investigations of the human experience of dying and death. His project examines dying as a “transformative experience” that changes how you perceive yourself and your relations to others in ways you cannot fully grasp before they happen.

Dying is the ultimate transformative experience, not only in being final, inevitable, and all encompassing, but also in having fundamental significance. A consideration of dying brings an important perspective to the philosophy of death, while offering insights for physicians, nurses, hospice workers, and family members who care for dying loved ones. Dr. Thompson aims to reconnect modern philosophy to one of the key guiding impulses of ancient philosophy, which is to prepare ourselves for death, whenever it may come, and to live our lives accordingly. 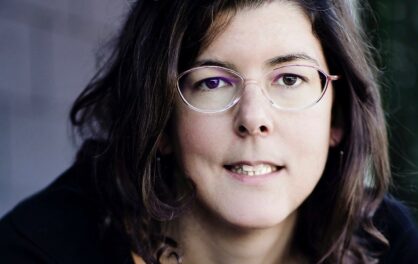 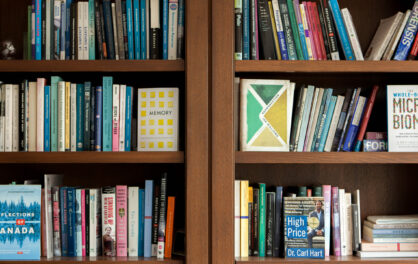 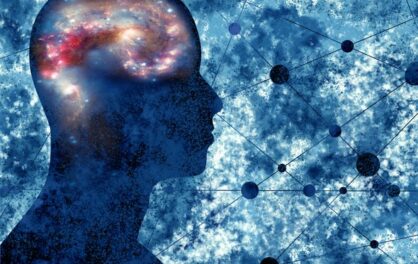 Cosmos, Quantum and Consciousness: Is Science Doomed to Leave Some Questions Unanswered?

Learn More about the content: Cosmos, Quantum and Consciousness: Is Science Doomed to Leave Some Questions Unanswered?. 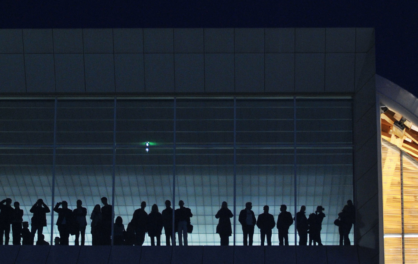