Institute for the Oceans and Fisheries 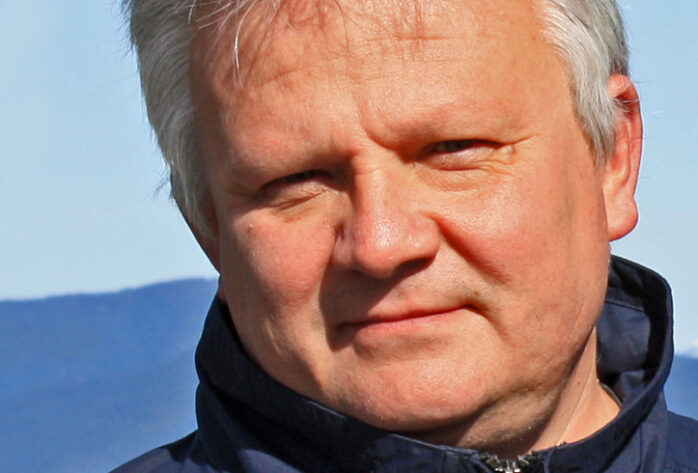 Dr. Pakhomov a biological oceanographer with a broad range of interests covering topics from species ecology, at the level from zooplankton to fish, to ecosystem structure as well as physical-biological and biochemical coupling. Most of his research has been done in the Southern Ocean. Recently, he has developed interests in stable isotope ecology, in particular in techniques that use compound specific measurements to reconstruct trophic pathways in pelagic ecosystems. During the past several years, he has also been involved in research studying variability and responses of marine ecosystems to climate change using stable isotopes, large-scale and retrospective analyses. His secondary research interests concentrate on projects studying the land-sea interface, particularly how land use and population density in catchments affect the stable isotope ecology of riverine, estuarine and coastal ecosystems.

Herring feed fish, birds and whales in marine ecosystems and also support BC commercial roe fisheries, including gillnet, seine, and spawn-on-kelp. Moreover, herring have cultural value for First Nations, particularly traditional spawn-on-kelp for food and trade. Haida Gwaii and Central Coast herring fisheries, closed in major fishing areas since 2005 and 2008, respectively, were re-opened in 2014 by the Minister of Fisheries. Local communities contested this decision, with serious conflict only narrowly averted. Our NSERC Strategic Project preliminary results indicate that Fisheries and Oceans Canada (DFO) thresholds to open herring fisheries may be too low to support herring recovery and its provisionary role in marine ecosystems. Partnering with the Council of Haida Nation, we will complement our ecosystem modelling of herring management scenarios with participatory research exploring the integration of Haida values and ethics with scientific principles. This interdisciplinary project will facilitate collaborative governance solutions for Haida Gwaii herring fisheries. 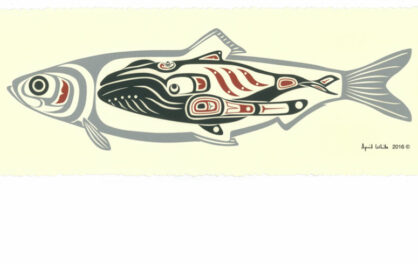 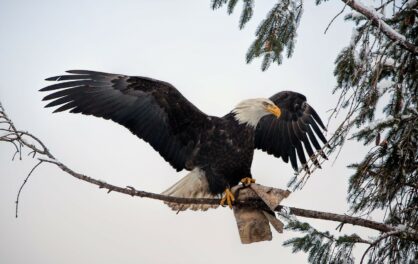 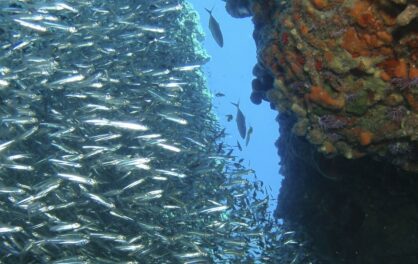 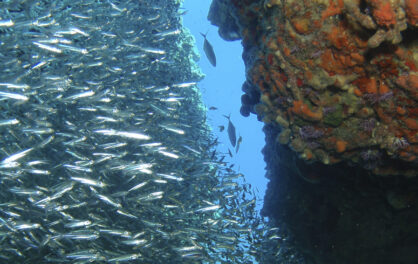 Learn More about the content: Fishing for solutions in Haida Gwaii. 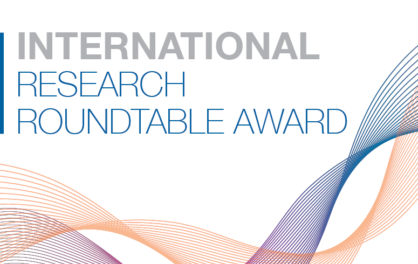