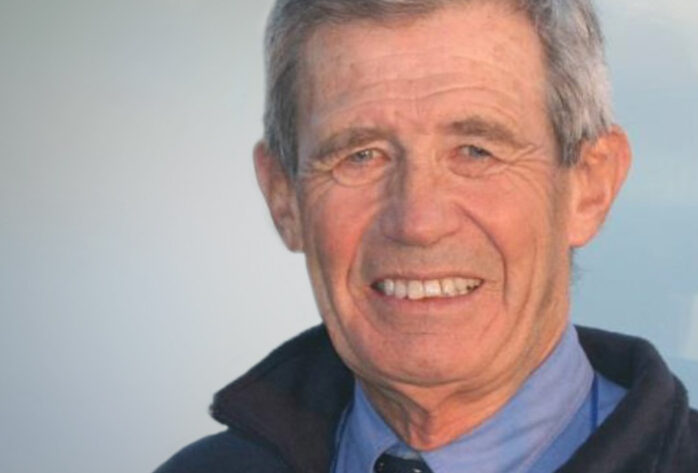 R. Fabian Pease received the BA, MA and PhD degrees from Cambridge University. His doctoral research was to improve the resolution of the scanning electron microscope to better than 10nm. In 1964 he was appointed Assistant Professor of Electrical Engineering at University of California where he continued his research into scanning electron microscopy. In 1967 he joined Bell Telephone Laboratories where he first researched digital television and then supervised a group developing electron beam lithography. His group demonstrated the first large-scale integrated circuit made with electron beam lithography and developed the industry standard process for manufacturing photomasks. Since 1978 he has been a professor of electrical engineering at Stanford University where he holds the William Ayer Chair.

His group’s research includes the invention and demonstration of the microchannel heat sink, the winning of the original Feynman prize and the first demonstration of writing with a scanning probe microscope. From 1993 to 1994 he was on Sabbatical leave at Affymetrix inc. researching the synthesis of DNA microarrays. From 1996 to 1998 he was the the Defense Advanced Research Projects Agency (DARPA) where he initiated and managed programs in advanced microelectronics and in molecular-level printing. He co-founded Brion Technologies in 2002. His current research includes three-dimensional integrated circuits, high-speed analog to digital conversion and focused electron beams for lithography and microscopy. He is Fellow of the IEEE and a member of the National Academy of Engineering.

Learn More about the content: An Electron Microscope Affordable for Developing-World Clinics?.