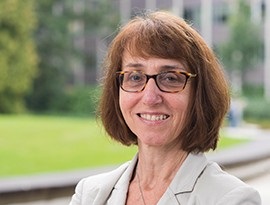 Gaby Pailer joined the Department of Central, Eastern and Northern European Studies in 2001 leaving a position at the University of Karlsruhe, Germany.

Her doctoral dissertation (published in 1994) explores concepts of women’s authorship in the prose works of Berlin fin-de-siècle writer Hedwig Dohm, including a chapter on the literary Nietzsche reception around 1900.

Associate of the Peter Wall Institute of Advanced Studies at UBC.

Past President of the Canadian Association of University Teachers of German (CAUTG). 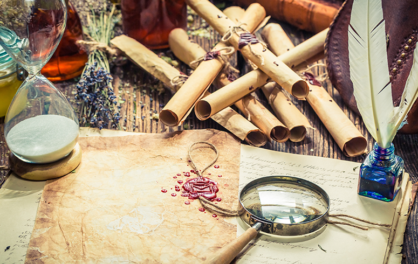 Sustainability and the Cultural Heritage

Learn More about the content: Sustainability and the Cultural Heritage.