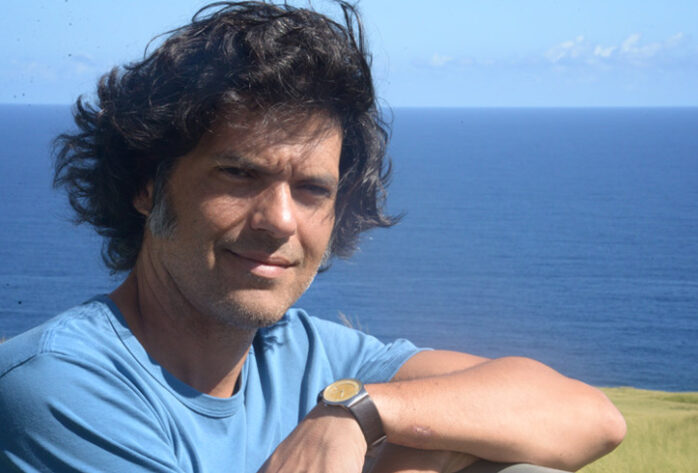 Dr. Gastón Gordillo has conducted ethnographic research on the relationship between space, history, violence, subjectivity, and memory in several areas of northern Argentina since 1987. Born and raised in Buenos Aires, he graduated from the University of Buenos Aires (1990) and conducted his PhD at the University of Toronto (1999). He is a Guggenheim Scholar, was a visiting scholar at Harvard and Yale, and taught at Cornell.

His most recent book is Rubble: The Afterlife of Destruction (2014, Duke University Press). Based on ethnographic research in the region where the Argentine Andes give way to the Gran Chaco lowlands, the book shows how geographic space is inseparable from the material, historical, and affective ruptures embodied in debris. In particular, the book proposes a theory of ruins as rubble by analyzing the everyday experience of people living in the vicinity of palimpsests of debris from multiple eras, from the Spanish empire to the soy boom. His book Landscapes of Devils: Tensions of Place and Memory in the Argentinean Chaco (2004, Duke University Press) won the American Ethnological Society Sharon Stephens Book Prize. He is also the author of En el Gran Chaco: Antropologías e historias (2006, Prometeo) and Nosotros vamos a estar acá para siempre: Historias Tobas (2005, Biblos).

At the Institute, he will work on a book manuscript entitled Opaque Planet: Outline of a Theory of Terrain. The manuscript will examine the concept of “terrain” as the lens through which to articulate a new approach to space based on its materiality, temporality, texture, and three-dimensional forms. In particular, the book will analyze how the physical, ever-shifting dimensions of space acquire different expressions in particular types of terrain (mountains, forests, urban terrains, or the ocean) and as they are entangled with mobility, visibility, violence, and with the rhythms of a planet in motion.  He will also organize an interdisciplinary workshop on Space, Materiality, and Violence. 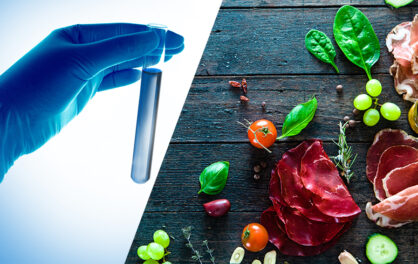 From Test Tube to Table: Science and Policy of Genetic Engineering 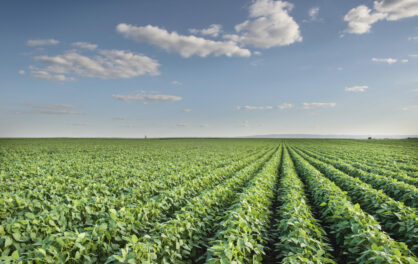 Monsanto and GMOs, music and the Zero Waste Market

Learn More about the content: Monsanto and GMOs, music and the Zero Waste Market.