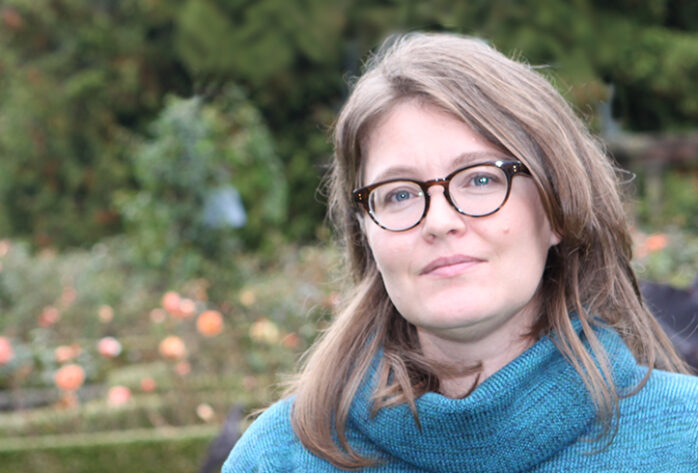 Hallie Marshall’s research explores the literature and material culture of ancient Greece and Rome and its reception (the influence and redeployment) in later periods. Her first two degrees were in Classics (a BA in Classical Studies and Latin, and a MA in ancient Greek philosophy and quotation culture in the second century AD), followed by a PhD in Comparative Literature, examining the reception of ancient Greek and Latin literature in British verse drama, with a focus on the plays of Tony Harrison.

Her postdoctoral projects (one funded by a SSHRC postdoctoral fellowship and one by a SSHRC Insight Development Grant) combined her interest in classical reception and quotation culture, examining the ways in which knowledge (real or feigned) of the classical world was leveraged for social and professional advantage in England in the eighteenth and nineteenth centuries.

Despite the chronological (5th century BC to now) and geographic range (primarily Greece, Rome and England, but occasionally other countries from Denmark to the Cook Islands) of her research, there are three interrelated threads running through her work, all of which address questions of how culture is encoded, transmitted, and reused: the nature of books and how that relates to how they are used and reused; the reuse or reception of classical material in later periods, especially drama; how texts encode, or fail to encode, dramatic performance, especially choral performance.

During her time as a Wall Scholar, Dr. Marshall will be working on a number of projects related to various strands of her research, ranging from articles on poet Tony Harrison’s engagement with Latin Imperial poetry and French neo-classical drama, to finishing a book on classical reception and the architect John Soane, to beginning work on a new major project on ancient choral performance and contemporary dance traditions in the Cook Islands.

She is also organizing an international conference on Greek drama with previous Wall Scholar, Toph Marshall, to be held at UBC in July 2017. 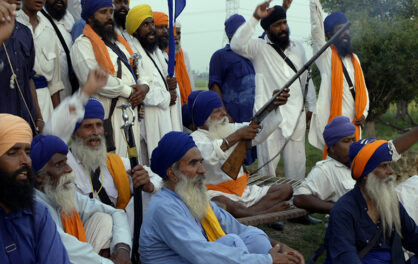 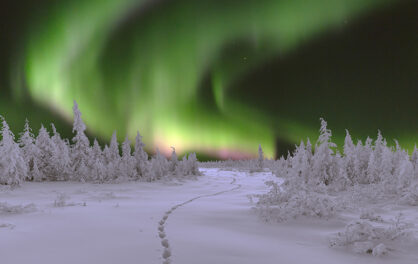 Learn More about the content: A rehearsed reading of Jules Arita Koostachin’s Asivaks’ Own Creation Story. 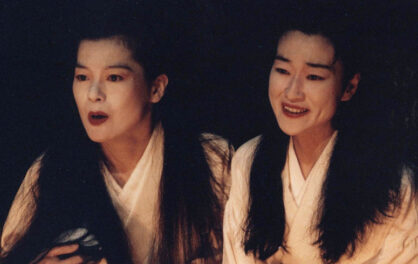 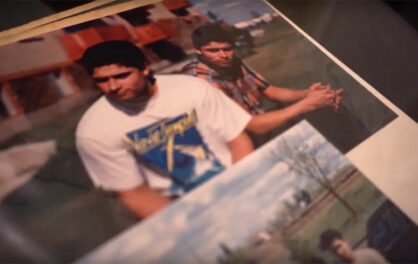 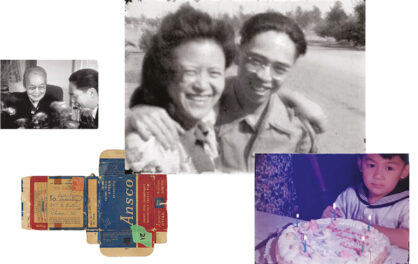 Learn More about the content: Random Acts of Legacy. 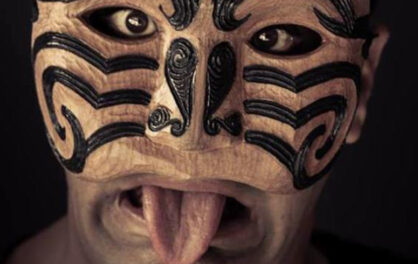 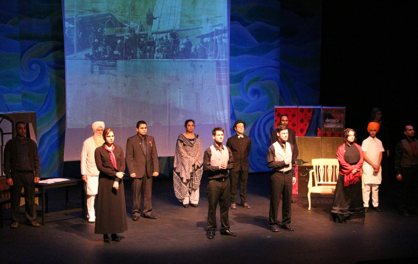 Learn More about the content: Enacting Culture/s: Theatre and film across disciplines. 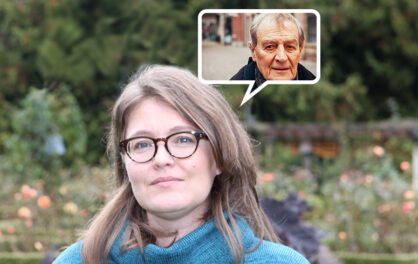 Learn More about the content: Halllie Marshall on Tony Harrison. 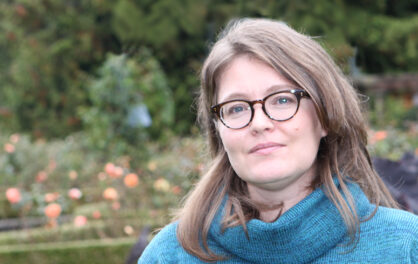 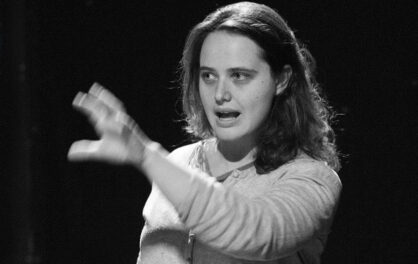