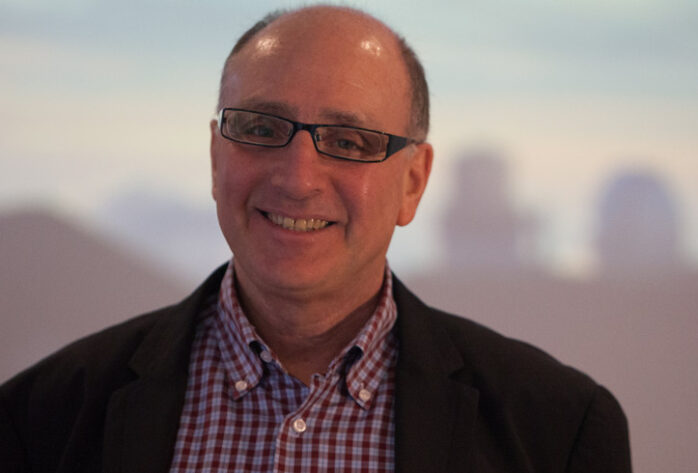 Harvey Richer is an observational astronomer who uses his privileged access to the Hubble Space Telescope and a range of other telescopes to explore the age of the Universe, the evolution of stellar systems, and the formation of galaxies. Over the past eight years, he has been one of the largest Canadian users of the Hubble, large blocks of time on which are internationally competitive and extremely limited.

Dr. Richer received his BSc degree in Physics and Mathematics from McGill University and his PhD in Astronomy and Physics from the University of Rochester. Prior to coming to UBC, he taught at Rochester and worked as a Visiting Astronomer at the Kitt Peak National Observatory and the Cerro Tololo Inter-American Observatory. Since becoming Professor at UBC in 1983, Dr. Richer has been a Canada Council of the Arts Killam Fellow and a Fulbright Fellow.

Harvey Richer – Distinguished Scholars in Residence – 2009
Dr. Richer’s distinguished record of research brought him to the Institute in 2009, where he and his team analyzed their latest Hubble telescope data with an aim to image one of the earliest star clusters in the Universe. By analyzing the cooled white dwarf stars in this cluster, the team will be able to date the origin of this formation. Further, by locating and characterizing the cluster’s least massive normal stars, they will determine the minimum stellar mass that is capable of sustained nuclear reactions in its core. 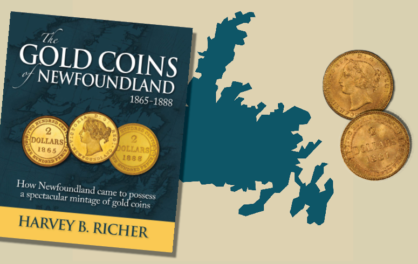 Learn More about the content: “The Gold Coins of Newfoundland” book launch. 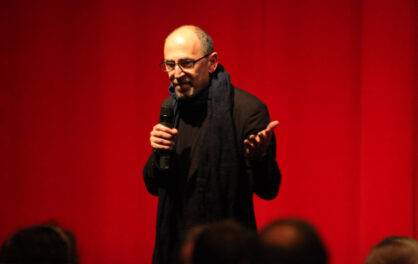 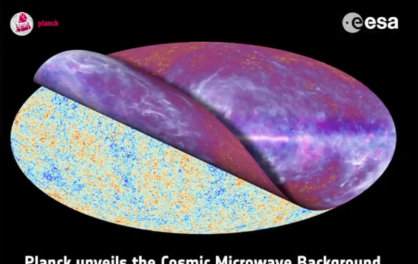 What We Know about The Structure of The Universe

Learn More about the content: What We Know about The Structure of The Universe. 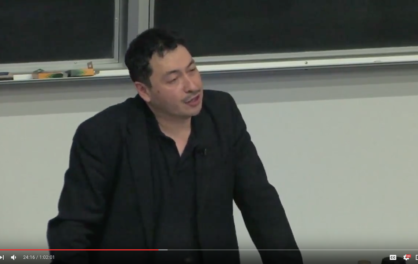 Learn More about the content: Pascal Lee on why microbial worlds might be common but intelligent civilizations exceedingly rare.