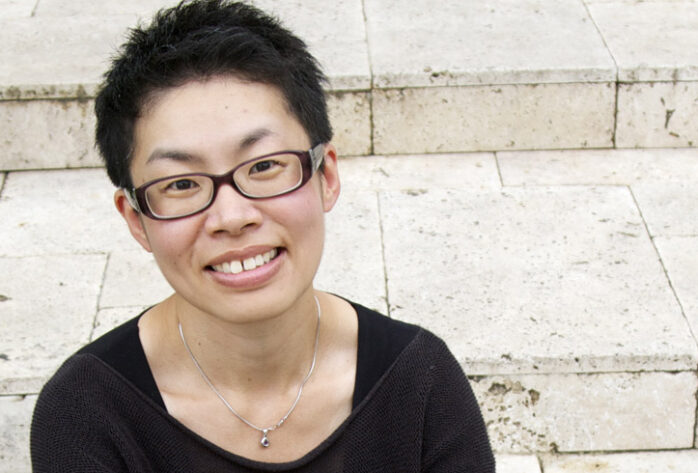 Dr. Hedy Law graduated from the University of Chicago in 2007 with a PhD in Music History and Theory.  In 2005 she received the Howard Mayer Brown Fellowship of the American Musicological Society. In the same year she won the best student paper of the Midwest chapter of the American Musicology Society. She was Collegiate Assistant Professor and Harper-Schmidt Junior Fellow of the Society of Fellows at the University of Chicago from 2007 to 2009. From 2009 to 2012, she was Assistant Professor in Music History at Southern Methodist University in Dallas, where she won a university-wide teaching award.

Her articles have appeared in Cambridge Opera Journal and Musique et Geste en France, and are forthcoming in Oxford Handbook in Music Censorship; Noise, Audition, and Aurality: Histories of the Sonic World in Europe, 1500-1918; and the special issue on music and architecture in the journal CENTER: Architecture and Design in America. She is currently working on a book on music and pantomime in eighteenth-century France. 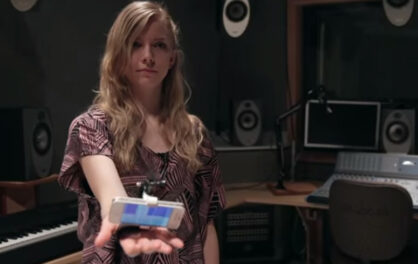