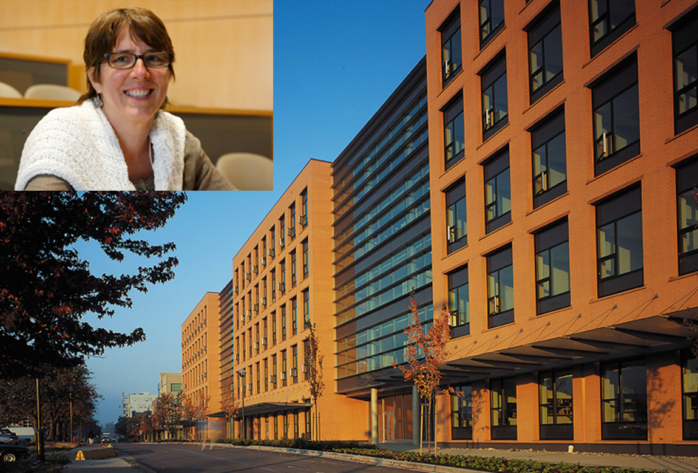 Dr. Hélène Côté is a Professor in the Department of Pathology and Laboratory Medicine at the University of British Columbia. She is also an Associate member of the Women’s Health Research Institute, an Investigator of the UBC Centre for Blood Research, and serves on the CANFAR Scientific Advisory Committee.

Dr. Côté did her BSc at Laval University, and her PhD at the University of British Columbia, both in Biochemistry. She did her post-doctoral training at the University of Washington before returning to the BC Centre for Excellence in HIV/AIDS where she started working on HIV and anti-retroviral drug toxicity. She then joined the Department of Pathology and Laboratory Medicine, supported by a Michael Smith Foundation for Health Research Scholar Award, and moved to the UBC campus where she has pursued her research program on mitochondrial and telomere toxicity and accelerated aging in persons living with HIV or uninfected but exposed to antiretroviral agents. She has been the lead Principal Investigator on two CIHR team grant on HIV Therapy and Aging (2007-12), and Cellular Aging and HIV comorbidities in Women and Children (2013-18) and leads the pan-Canadian CARMA cohort.