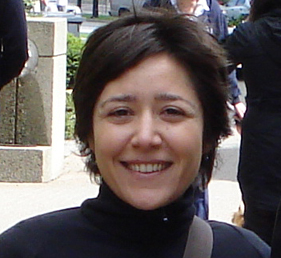 Dr. Oruc’s research focuses on understanding the brain mechanisms behind higher-level vision to inform development of paradigms that can reverse and rehabilitate visual dysfunction caused by various brain disorders such as prosopagnosia (face blindness) and autism spectrum disorder.

In one such line of research, she studies visual adaptation, an experience-dependent form of neuroplasticity that Dr. Oruc believes can be used as a way to restore high-level cortical visual function, such as recognition of objects and faces. Indeed, she has shown that visual adaptation produces a temporary benefit, a moment of hypersensitivity, to one’s ability to identify faces. An ongoing large-scale web-based study in her lab investigates the factors underlying the population variance in these adaptation-induced benefits. You can check this experiment out (and even participate) here.