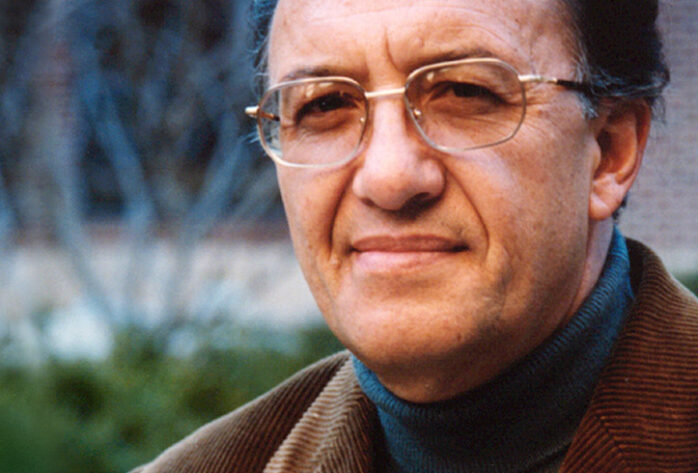 Dr. Breilh is a leading Ecuadorian scientist in the field of social epidemiology and collective health, as well as a senior member (and president-elect) of the Ecuadorian Academy of Medicine. He has fostered a new school of Latin American thought in public health and the development of critical (social) epidemiology.

His publications, widely distributed in Spanish and Portuguese throughout Latin America, have pioneered a series of theoretical, methodological and empirical advances in the area of social epidemiology, research methodology and epistemology of science. He is also a leader in “ecosystem approach to health” scholarship. Dr. Breilh has pioneered innovations in health surveillance, creating instruments for participatory monitoring like the stress scale that is now used for research on social determinants of stress. He co-authored a system for participatory research on neurotoxic and psychotoxic disturbances produced by exposure to pesticides; incorporating those monitoring standards to ensure appropriate internationally recognized agro- industrial practices.

Dr. Breilh is leading advances in new paradigms for promoting a transdisciplinary approach to health. In addition to being the Director of the Health Area at the University of Andina Simon Bolivar in Quito (which serves not only Ecuador but the entire Andean Region), Dr. Breilh is the Director of the PhD program in Collective Health, Environment and Society, established through a partnership with UBC, which also operates a Regional Observatory on Collective Health Environment and Society for Andean countries. Dr. Breilh has received many prizes and awards for his work and has been a Visiting Research Scholar at many universities across Latin America and the United States.