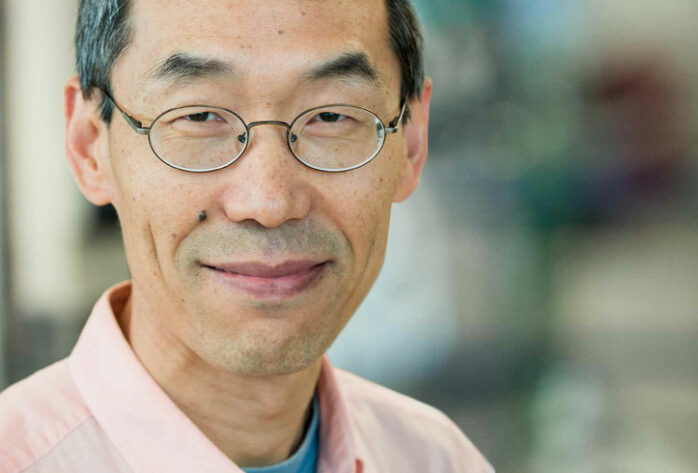 James J. Feng received his Bachelor of Science (1985) and Master of Science (1988) degrees from Peking University in Beijing, and his doctorate (1995) from the University of Minnesota, all in Fluid Mechanics. After a postdoctoral stint at the University of California, Santa Barbara, he was appointed an associate professor at the Levich Institute for Physicochemical Hydrodynamics in New York City, where he carried out research in non-Newtonian fluid dynamics and polymer rheology and taught in the Mechanical Engineering department of the City College of New York. In 2000, he received the National Science Foundation (NSF) Career Award for work on multicomponent polymer flows.

In 2004, he moved to the University of British Columbia (UBC) in Vancouver, as a Canada Research Chair in Complex Fluids and Interfaces, with a joint appointment in Chemical and Biological Engineering and Mathematics. He received the Canada Foundation for Innovation (CFI) Leaders Opportunity Award in 2008 and the Natural Science and Engineering Research Council (NSERC) Discovery Accelerator Award in 2009. He was also a UBC Killam Faculty Research Fellow during 2010 to 2011. In 2013, he was a Visiting Fellow at the Newton Institute, Cambridge University, and was elected Fellow of the American Physical Society (APS) in the same year.

For his year in residence at the Peter Wall Institute, he plans to carry out modeling of cell and tissue mechanics and morphogenesis. He is also co-organizing a Wall-sponsored workshop on Mathematics at the Frontier of Developmental Biology, and will host a Peter Wall International Visiting Research Scholar. 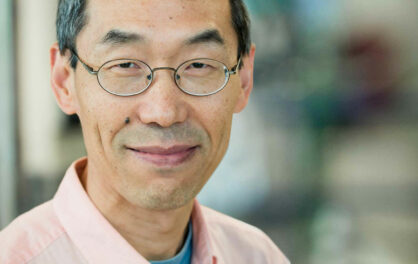