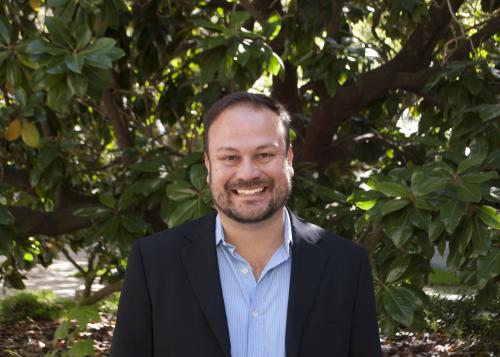 Dr. James Joseph Dean is a sociologist who is interested in sexualities, gender, race, and inequalities. In addition to his book Straights: Heterosexuality in Post-Closeted Culture (NYU Press, 2014), he has written a number of articles and book chapters on topics such as lesbian, gay, and queer film, intersectionality and the politics of sexual identities, and the cultural politics of lesbian and gay social movements.

His new research investigates the changing sexual identity and community dynamics among straight and gay residents of the Castro district in San Francisco. As gay identities have become increasingly viewed as normal, straight individuals and couples have started to demonstrate this normalization through their residential patterns of renting and buying homes in the gay enclave of the Castro. This project builds on his past work and looks at the identity and community politics of straight and LGBTQ sexualities through the lens a changing urban gay enclave.