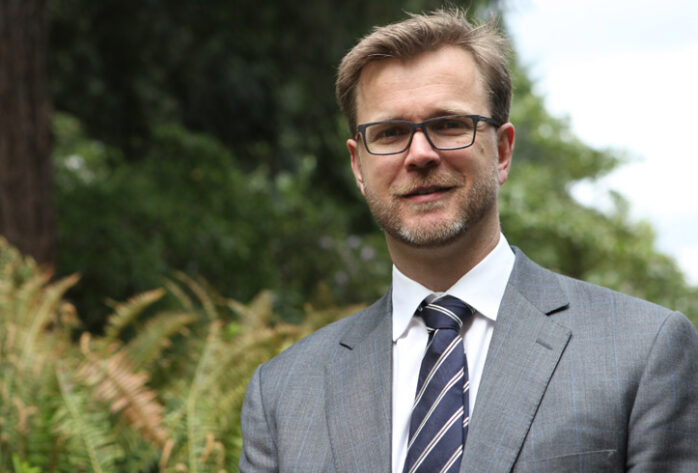 Professor James G. Stewart has spent the past fifteen years working in international criminal justice, as either a practitioner or a scholar. He joined the University of British Columbia Law Faculty in August 2009, after spending two years as an Associate-in-Law at Columbia Law School in New York. Before then, he was an Appeals Counsel with the Prosecution of the United Nations International Criminal Tribunal for the former Yugoslavia. He also worked for the Legal Division of the International Committee of the Red Cross and the Prosecution of the International Criminal Tribunal for Rwanda.

At present, he works as a Senior Legal Advisor (part-time) to judges of the Appeals Chamber of the Extraordinary Chambers in the Courts of Cambodia. He holds degrees from Victoria University of Wellington, New Zealand in both law and philosophy, a Diplôme d’études approfondies in international humanitarian law at the Université de Genève and a JSD at Columbia Law School. He has received the Cassese Prize in International Criminal Justice, a Open Society Fellowship, and was a Global Hauser Fellow at NYU Law School for his research on the relationship between atrocity commerce, and international criminal law.  This research, together with a blog on associated issues, is available on his website.

James Stewart participated in an International Exchange as a Conférencier Invité at the Collège de France in May-June 2019. Professor Stewart had four lectures scheduled in French during his stay:

Transcripts of the lectures (English and French) are available here.

Over the course of his time at the Wall Institute, Professor Stewart will be writing a book on the theory of complicity as part of his broader inquiry into the relationship between commerce and atrocity. 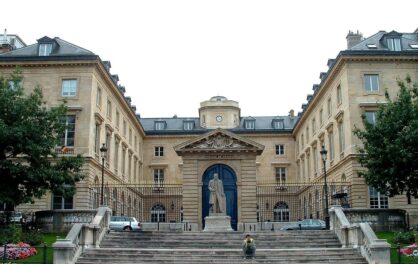 Q & A with James Stewart, Visiting Professor at the Collège de France

Learn More about the content: Q & A with James Stewart, Visiting Professor at the Collège de France. 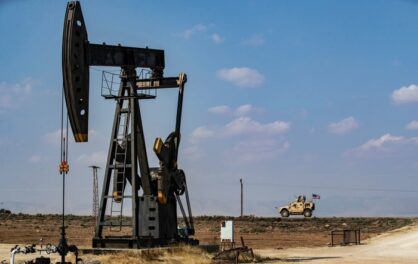 If U.S. Takes Syrian Oil, It May Violate International Laws Against Pillage

Learn More about the content: If U.S. Takes Syrian Oil, It May Violate International Laws Against Pillage. 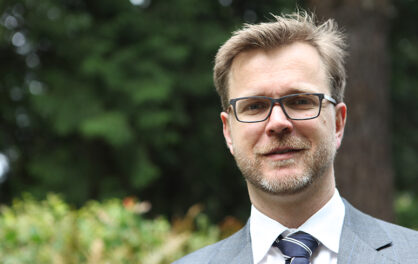