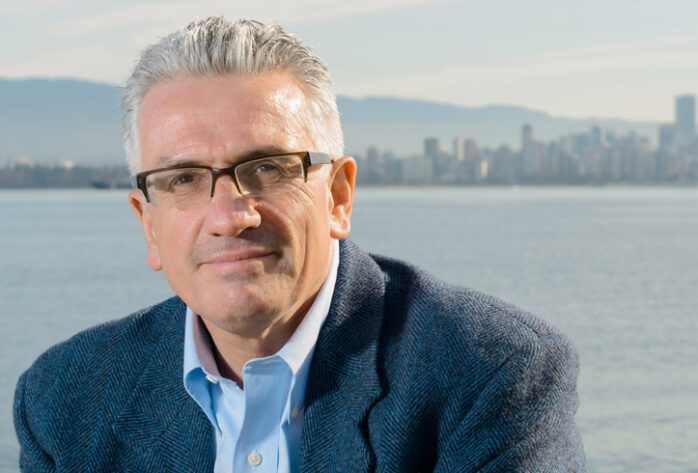 Jamie Peck is a political-economic geographer with wide-ranging interests in urban restructuring, economic governance, the politics of policy formation and mobility, and labor market theory and policy. He is perhaps best known for his work on the political economy of the free-market project, or “neoliberalism.” Translated into more than 15 languages, Dr. Peck’s publications include a dozen books and more than 200 research articles and book chapters. Amongst these are “Constructions of Neoliberal Reason” (Oxford), “Contesting Neoliberalism: Urban Frontiers” (coedited with Helga Leitner & Eric Sheppard, Guilford), and “Workfare States” (Guilford).

With a PhD in Geography from the University of Manchester, Dr. Peck did his postdoctoral work at the University of Melbourne before returning to Manchester to teach for 11 years. In 2000, he took up the position of Professor of Geography and Sociology at the University of Wisconsin-Madison, before moving to UBC in 2008 as Canada Research Chair in Urban & Regional Political Economy. The recipient of Guggenheim and Harkness fellowships, and an elected Academician in the Social Sciences, Dr. Peck has been honoured with the Royal Geographical Society’s Back Award for his contributions to economic geography. A co-editor of Environment and Planning A since 1998 and now the journal’s managing editor, he is a past editor of Antipode, the radical journal of geography.

Jamie Peck – Distinguished Scholars in Residence – 2013
At the Institute, Dr. Peck will extend his work on the “organic intellectuals” of the free-market project, by way of an exploration of the archipelago of neoliberal think tanks.

Geopolitical Economies of Development and Democratization in East Asia
Principal Investigator(s): Dr. Jim Glassman, Department of Geography, UBC; Dr. Jamie Peck, Peter Wall Distinguished Scholar in Residence, Department of Geography, UBC.
“Geopolitical economy” is a term with a somewhat short and spotty, if suggestive, history. It has been used rather imprecisely by a number of different authors, in a variety of distinct contexts, and often seems to supply little more than a way of glossing the notion that geography and/or geopolitics plays a crucial role in relation to political economic processes. In contrast to this term, the geography and history of East Asian struggles over development and democratization is long, complex, and intensively studied. Can a term that is not quite as of yet a full-fledged concept or analytical framework be developed to help better analyze geographical-historical processes like those marking East Asian development and democratization (inclusive here of Southeast Asia)? 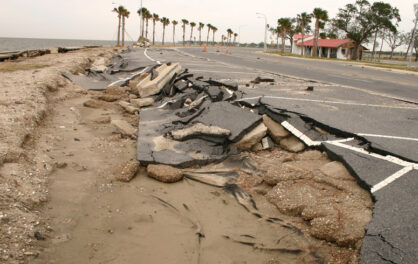 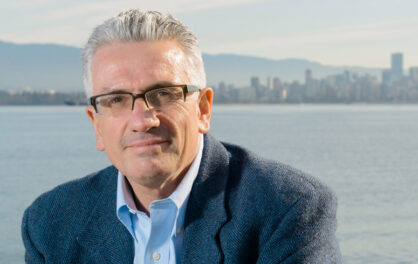