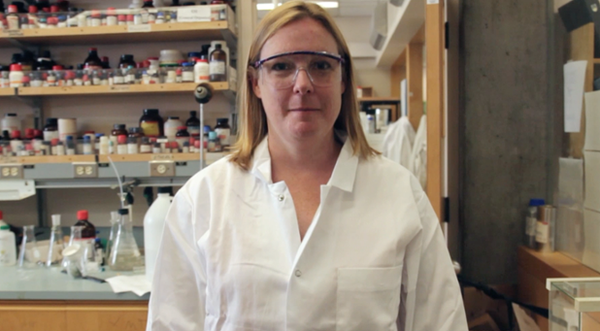 Stoichiometric and Catalytic Reactivity of 2-Rhodacyclobutanes

Polyhydride Ruthenium complexes, and particularly those incorporating one or two dihydrogen ligands, are attractive species. The dihydrogen ligand is labile or/and prepares the metal center for hydrogen transfer processes. Sabo-Etienne’s group has a particular interest in bond activation in stoichiometric and catalytic reactions. Activation and functionalization of small molecules are highly desirable as broad applications in the fields of catalysis and energy are expected.

Ligand design is a powerful tool in catalysis to improve activity and selectivity. Within three different classes of compounds – phosphines, silanes and boranes- Sabo-Etienne will show how bond activation processes can be modified with a special focus on hydrogen transfer reactions. We will see how tiny differences can be evidenced by combining structural (X-ray and neutrons), DFT, as well as solution and solid state NMR studies. The impact on some important catalytic transformations such as hydrogenation/dehydrogenation reactions, deuterium labeling and CO2 functionalization will be analyzed.