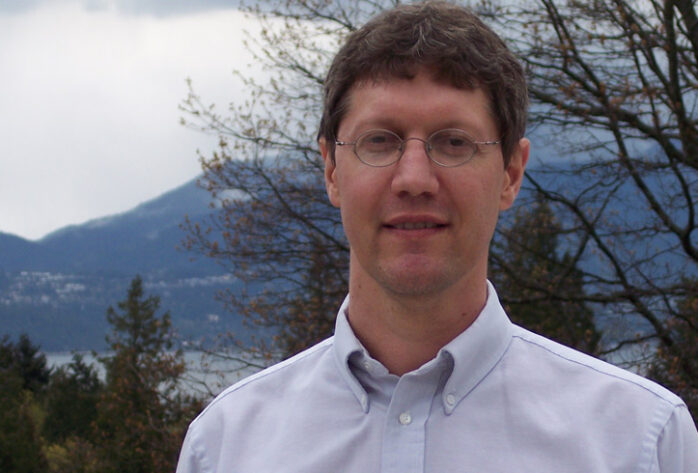 Dr. Glassman’s research examines the development of a regional economy involving firms from South Korea, Thailand, the Philippines, Taiwan, and Singapore in the context of the Cold War, especially the 1960-1980 period. He is focusing on phenomena such as the importance to regional development patterns of US military contracts (particularly during the Vietnam War), an issue that has been somewhat underemphasized in the literature on East and Southeast Asian development. The importance of the geo-political dimensions of the regional political economy—or what can be called the regional geo-political economy—suggests the need to re-examine and re-frame some of the major arguments regarding the roles of developmental states and global production networks in the process of regional economic transformation. He has been examining these issues both through archival research, primarily in archives in the United States, and through field research in South Korea, Thailand, the Philippines, Taiwan, and Singapore.

Geopolitical Economies of Development and Democratization in East Asia
Principal Investigator(s): Dr. Jim Glassman, Department of Geography, UBC; Dr. Jamie Peck, Peter Wall Distinguished Scholar in Residence, Department of Geography, UBC.
“Geopolitical economy” is a term with a somewhat short and spotty, if suggestive, history. It has been used rather imprecisely by a number of different authors, in a variety of distinct contexts, and often seems to supply little more than a way of glossing the notion that geography and/or geopolitics plays a crucial role in relation to political economic processes. In contrast to this term, the geography and history of East Asian struggles over development and democratization is long, complex, and intensively studied. Can a term that is not quite as of yet a full-fledged concept or analytical framework be developed to help better analyze geographical-historical processes like those marking East Asian development and democratization (inclusive here of Southeast Asia)?