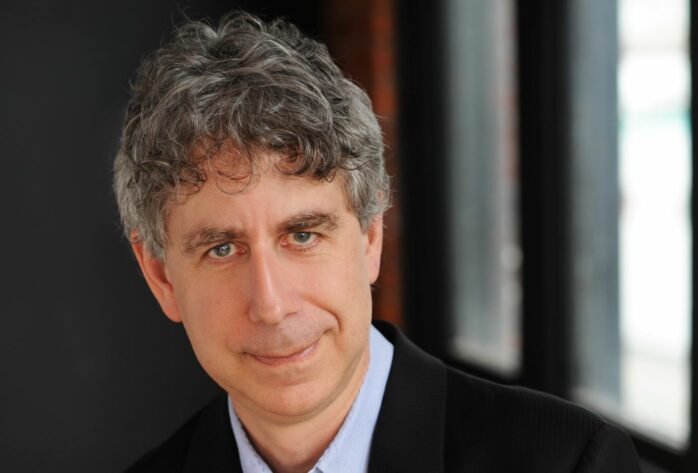 Prof. Joel Bakan writes and researches in the areas of Constitutional Law, socio-legal studies, legal theory and economic law. He has law degrees from Oxford, Dalhousie, and Harvard. He studied at Oxford University as a Rhodes Scholar and served as Law Clerk in 1985 for Chief Justice Brian Dickson of the Supreme Court of Canada  He joined the Law Faculty in 1990 as Associate Professor after a year’s visit from Osgoode Hall Law School, where he had been Assistant Professor since 1987.  Professor Bakan teaches Constitutional Law, Contracts, socio-legal courses and the graduate seminar.