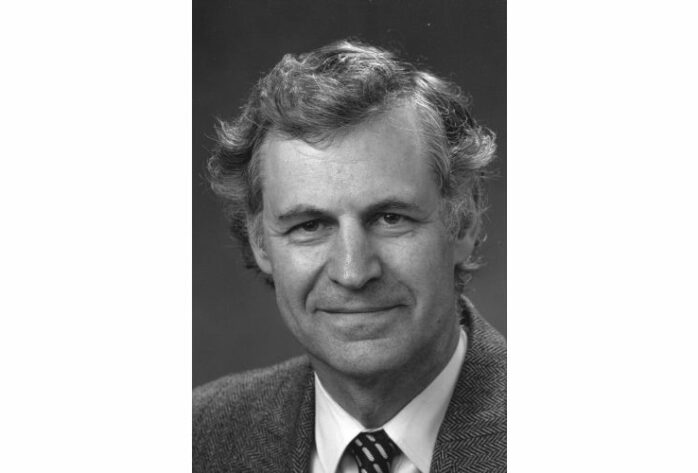 Dr. John Grace (1943 – 2021) joined UBC in 1979 as Head of the Department of Chemical Engineering. Between 1990-96, he was Dean of Graduate Studies and oversaw the planning of Green College, St. John’s College and various other interdisciplinary units. From 2001 until he retired in 2014, Dr. Grace was a Tier 1 Canada Research Chair in Clean Energy Processes at UBC. He was a world-leading expert in fluidization, capture of CO2 and reactor design. He authored over 700 publications, including Bubbles, Drops and Particles (1978), a leading reference source for two-phase flow, and co-edited the comprehensive textbook Essentials of Fluidization Technology (2020).

Dr. Grace worked closely with industry and governments. He won UBC awards for teaching, mentoring and research. He had many honours bestowed upon him in recognition of his research, including by engineering societies in Canada, the US and the UK. He was elected a Fellow of the Royal Society of Canada in 2001, and appointed an Officer of the Order of Canada in 2013. He was the inaugural winner of the Hall of Fame Award from the UBC Chemical and Biological Engineering Department in January 2021. An “Interdisciplinary Graduate Scholarship” in his name was established during his term as Dean.