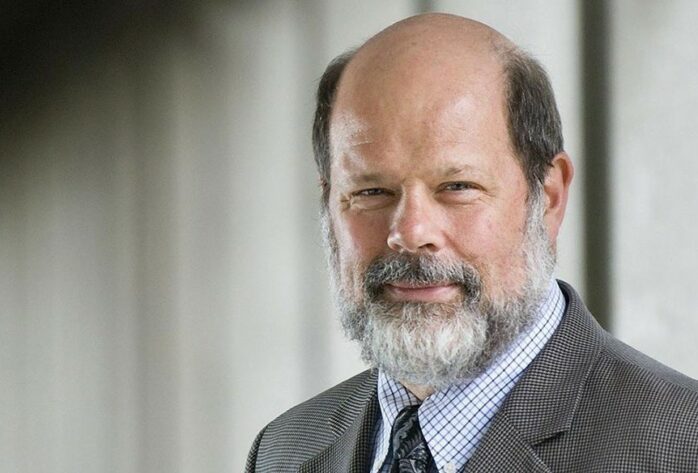 Dr. John Hepburn is Chief Executive Officer and Scientific Director of MITACS. He was formerly the Vice-President of Research and Partnerships at CIFAR (Canadian Institute for Advanced Research).

Prior to his appointment at CIFAR, Dr. Hepburn was Vice President, Research & International at UBC. He first joined UBC in 2001 as a Professor of Chemistry and Physics & Astronomy, and Head of Chemistry. He became Dean of Science in 2003, and Vice President, Research in 2005. The international portfolio was added to John’s list of responsibilities in August 2009. He has been awarded the Rutherford Medal and the Noranda Prize and is a Fellow of the Royal Society of Canada, the American Physical Society, and the Canadian Institute for Chemistry. In addition to his work at UBC, John currently serves as a Board member for numerous organizations.