Department of Crop and Soil Sciences 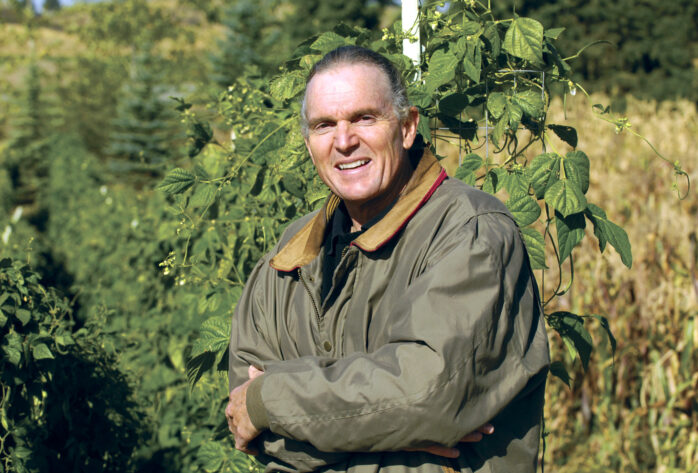 Dr. Reganold has assembled transdisciplinary teams, representing soil science, horticulture, agronomy, food science, economics,entomology, plant pathology, sociology, molecular biology, and statistics, to pool their skills in assessing the sustainability of different farming systems. Using his on-farm methodology, Reganold’s teams have been able to answer the following question:  Can alternative systems be as or more sustainable than their conventional counterparts?  His research has shown that organic, biodynamic, and integrated farming systems are not only more sustainable, but that their practices can mitigate some of the hazardous effects of conventional agriculture on the environment.

Reganold’s research contributions in farming systems research have been novel, pioneering, and creative. His work has laid a strong foundation for sustainable agriculture research, as measured by the number of times his peers have cited his publications. Literally hundreds of newspapers, many science magazines, and numerous radio and TV stations have featured articles or reports about his research. Dr. Reganold’s on-farm studies have created some of the largest published data sets on alternative and conventional agricultural systems. Such large data sets have had a significant impact on U.S. public policy and farm bills, creating major policy incentives to reduce the use of chemicals in the production of the nation’s food

Dr. Reganold will be working with researchers at UBC to address 3 major questions related to farming systems and sustainability: a) Is optimal conservation agriculture (i.e. no-till, ground cover all year, and a three-year or longer crop rotation) more sustainable than simple no-till, and in turn is no-till more sustainable than conventional tillage agriculture?; b) Can a combination of three more-diversified farming systems (i.e. organic, integrated, and conservation agriculture) provide enough calories for the current population and the population projected in 2050?; c) Do healthier soils produce healthier foods? What is the relationship between the nutrient density (e.g., vitamins, minerals, and antioxidants) of foods and the soil in which they are grown? 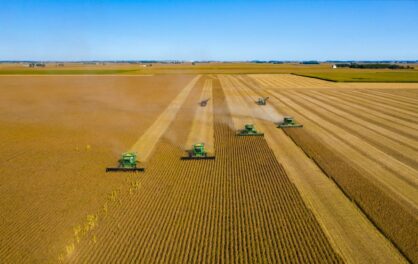 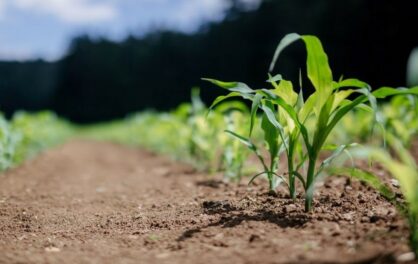