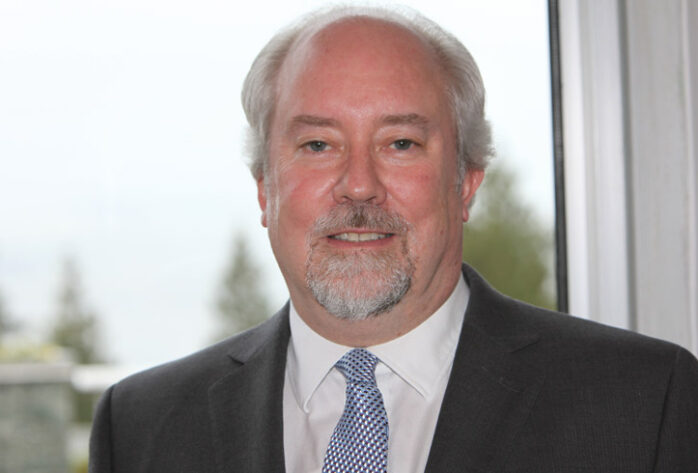 Dr. John Steeves is a neuroscientist whose research interests focus on the mechanisms essential to facilitate functional repair after spinal cord injury using a range of approaches. He is the Founding Director of ICORD, an interdisciplinary centre with 300 researchers and over 40 faculty investigating a broad range of issues and research questions in the field of spinal cord injury.  Dr. Steeves was educated at the University of Manitoba, with a BSc in Zoology and Psychology and a PhD in Neuroscience and Physiology (1978). After his post-doctoral training in Physiology at the University of Alberta, he was appointed to UBC in 1979 as an Assistant Professor in the Department of Zoology and the Graduate Program in Neuroscience.

Since 1987, he has been associated with several departments and programs in the Faculty of Medicine. He became a full professor in 1992 and was the inaugural appointment to the BC Leadership Chair program in 2002. For the past 10 years, he has chaired an international industry/academic/community roundtable focused on the development of valid clinical trial protocols for spinal cord injury. He chairs the scientific/program committee of the International Spinal Cord Society. He was also a co-investigator on the Peter Wall Major Thematic Grant project on Sensorimotor Computation (2008-2011), and a 2011 Wall Distinguished Scholar in Residence.  Dr. Steeves was awarded the ASIA (American Spinal Injury Association) Lifetime Achievement Award in 2019 for his significant contributions to spinal cord injury care and research.

At the Institute, Dr. Steeves will be organizing a multidisciplinary research project on brain monitoring using various modalities to be held at or near the Laboratoire Souterrain A Bas Bruit (LSBB), France. LSBB provides a unique low noise environment for electroencephalographic recordings.

Dr. Steeves is examining the interdisciplinary integration of computer-guided, robot-assisted rehabilitation strategies for arm and hand function after neurological injury. This topic integrates engineering, computer science, biology, and medicine. He is also continuing to develop lectures and publications on the translation of basic science discoveries to an applied setting. This latter topic has potential for development as a Peter Wall Institute workshop and would attract a broad audience from UBC and beyond. 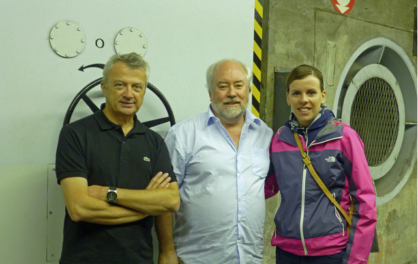 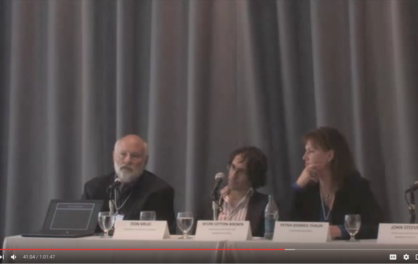 “What do you mean I have to pay for this MOOC?” – UBIAS Conference panel

Learn More about the content: “What do you mean I have to pay for this MOOC?” – UBIAS Conference panel.