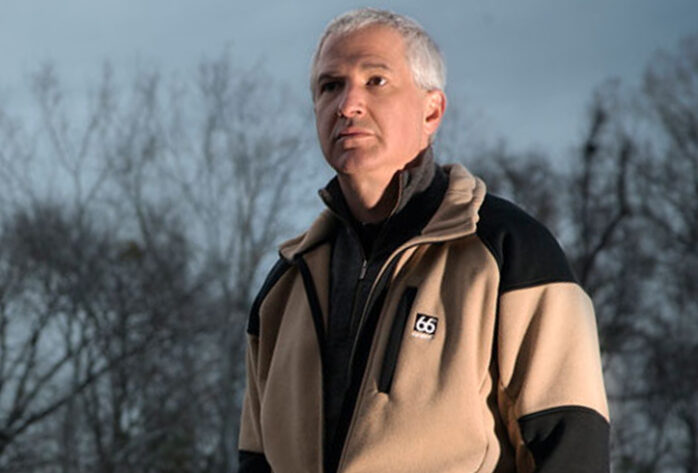 Josh Eagle is a Professor of Law at the University of South Carolina School of Law and is affiliated both with USC’s Marine Sciences Program and its School of Earth, Ocean and Environment. He teaches courses in property law, environmental law, natural resources law, and ocean and coastal law.

Before joining the faculty at the University of South Carolina, Professor Eagle helped found and lead Stanford University’s Fisheries Policy Project, an interdisciplinary research project linking Stanford Law School and Stanford’s Hopkins Marine Station. Prior to entering academia, Eagle practiced law. From 1997 to 1998, Eagle was wildlife counsel in the policy office of the National Audubon Society in Washington, DC. From 1990 to 1995, he was a trial attorney with the United States Department of Justice (Honors Program), where he litigated a wide range of tax and Freedom of Information Act controversies in Federal District and Bankruptcy Courts. Eagle received a J.D. from Georgetown University Law Center in 1990, an M.S. in Forest Sciences from Colorado State University in 1996, and a B.A. from Johns Hopkins University in 1985.

Professor Eagle has testified before Congress and the White House Ocean Policy Task Force on legal issues related to ocean zoning and the siting of offshore energy facilities. He currently serves on the National Academy of Sciences/National Research Council committee created by Congress to study the environmental and economic impacts of the BP Deepwater Horizon oil spill. Eagle is a member of South Carolina Blue Ribbon Committee on Shoreline Management, established in 2010 for the purpose of assessing the efficacy of the state’s current coastal laws and regulations. In 2010, Mayor Steve Benjamin appointed Professor Eagle to the City of Columbia Planning Commission. 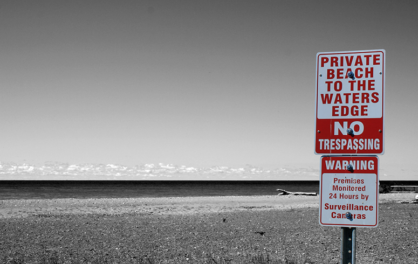 The beach: Property without bounds

Learn More about the content: The beach: Property without bounds.