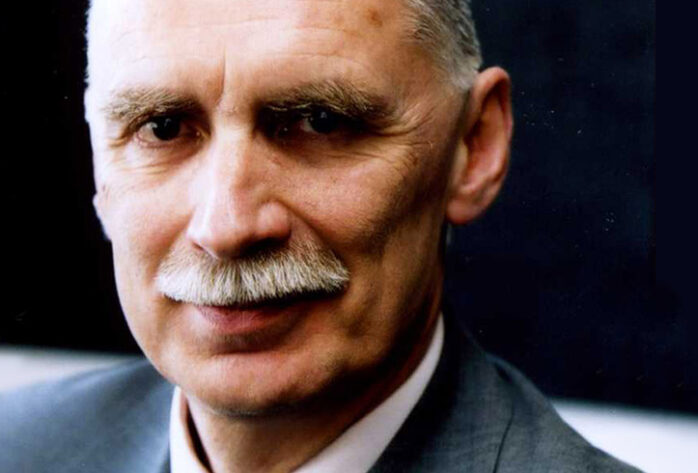 Karl Sigmund was born 1945 in Lower Austria. He went to school and to university in Vienna, obtaining his PhD in mathematics in 1968. After some postdoc years in Manchester, Paris, Jerusalem and Vienna, he became associate professor in Göttingen and, from 1974 to 2013, full professor at the University of Vienna. Since 1984, he is also affiliated with IIASA (Laxenburg). Sigmund is a member of the Austrian, the German and the European Academy of Science. He worked on ergodic theory and dynamical systems, biomathematics, and evolutionary game theory. During the last years he increasingly turned to the history of science (with books, exhibitions and films on the Vienna Circle).

Dr. Sigmund is presenting a talk on April 14, 2016 entitled The Prisoner’s Dilemma: Partners and Rivals.