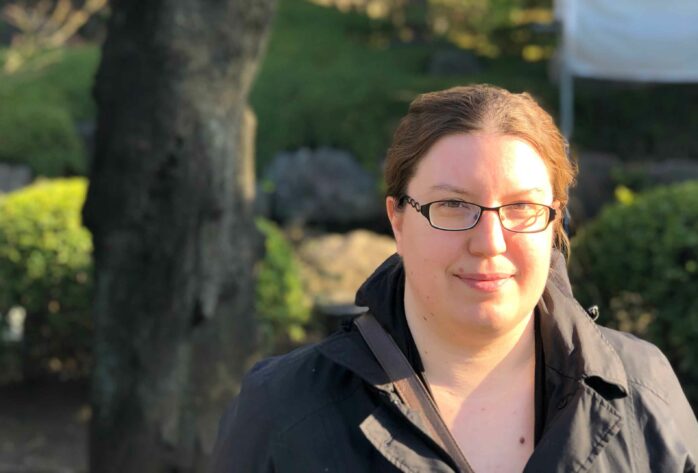 Dr. Katherine Bowers is a specialist in nineteenth-century Russian literature and culture. She is the co-editor of three volumes: Russian Writers at the Fin de Siècle: The Twilight of Realism (2015); Information and Empire: Mechanisms of Communication in Russia, 1600-1850 (2017); and A Dostoevskii Companion: Texts and Contexts (2018). Her work has appeared in journals including The Modern Language Review, Slavic Review and Gothic Studies.

As a Wall Scholar, Katherine Bowers will finish a book on Russian realism’s engagement with European gothic fiction and embark on a new project about the way Russians imagined Arctic space from the time of Peter the Great until the 1917 Revolution. 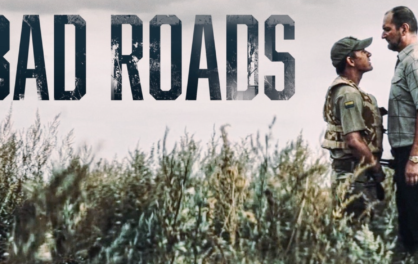 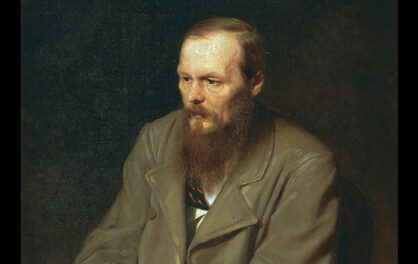 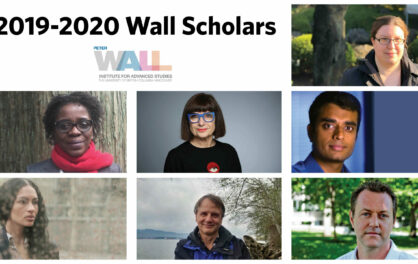