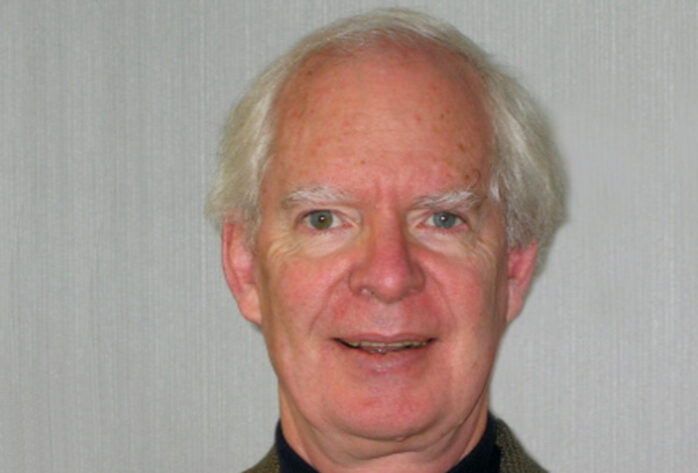 Dr. Carty is considered the most distinguished Canadian scholar on political parties. He has published extensively and participated actively in professional meetings around the world, has authored and co-authored seminal works on BC and Canadian political parties and methods of elections, and has served as a major consultant to provincial and national Royal Commissions. Dr. Carty joined The University of British Columbia (UBC) as a lecturer in 1974.

With Lisa Young and Bill Cross he co-authored Rebuilding Canadian Party Politics (UBC Press, 2000), a study that has redefined the models we now use to explain the growth, development and changes in our federal parties.

Dr. Carty was the Director of Research for the BC Citizens’ Assembly on Electoral Reform for several years. This experiment in popular democracy drew worldwide attention. Never before has an assembly of randomly chosen citizens been given the task of studying the intricacies of a major policy question and proposing a solution. Dr. Carty prepared a booklength study of the Citizens’ Assembly, which addresses important international matters of modern democracy.

Kenneth Carty – Distinguished Scholars in Residence – 2005
While at the Institute, Dr. Carty organized a two-day Scholar in Residence Workshop held 4-5 December, 2005. The state of the field and the possibilities of forming a virtual network of scholars of Canadian political parties and party systems were discussed.