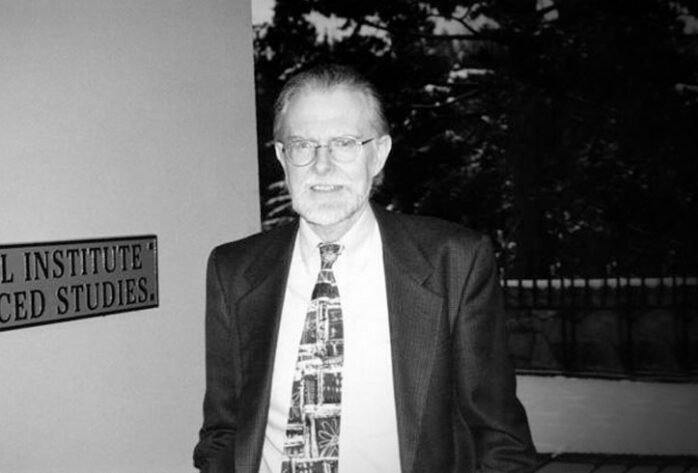 Kenneth MacCrimmon was appointed in 1996 as the first Director of the Peter Wall Institute for Advanced Studies. Read about his appointment in the UBC News Article “Wall Institute to meld best minds in research.” He also holds the endowed chair as E.D. MacPhee Professor of Management at UBC. His PhD is from the University of California, Los Angeles in interdisciplinary studies.

Early in his career he was on the faculty at Carnegie Mellon University as well as holding an extended appointment at the Rand thinktank. Later he was J.L. Kellogg Distinguished Professor of Strategy and Decision at Northwestern University. He is co-author of the book Taking Risks, and his current research focuses on descriptive and normative aspects of decision theory and creativity.