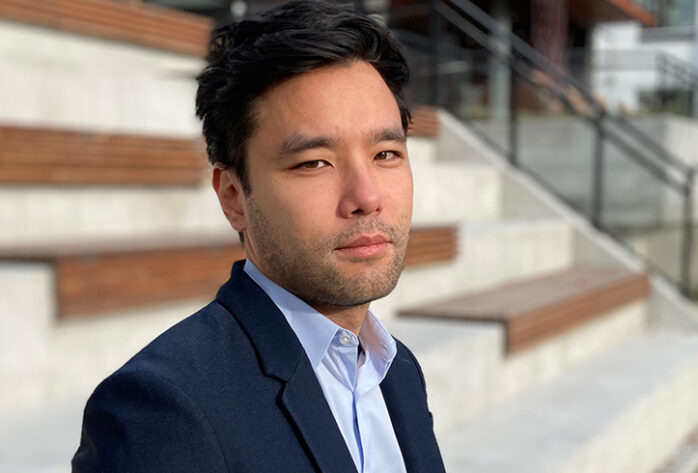 Prof. Khanh Dao Duc integrates mathematical and computational approaches to study the fundamental determinants of biological processes. His research has most recently focused on exploring the role played by ribosomes in protein translation and gene expression, by developing new methods to analyze sequencing and electron microscopy image data in collaboration with biologists, biochemists and biophysicists. His previous training includes a postdoctoral training with Professor Yun Song’s at the University of California, Berkeley and the University of Pennsylvania as a Simons postdoctoral fellow, and graduate training at the Ecole Normale Supérieure with Dr. David Holcman, for which he was awarded the Pierre Gilles de Gennes award.

As a Wall Scholar, Prof. Dao Duc will investigate the role played by ribosomes in gene expression across different scales, to unravel optimizing principles in cellular systems. The central dogma of biology states that any cellular function relies on the expression of genes, from DNA to RNA (transcription) then protein (translation). This process yields a large and complex (~25,000 genes in human) dynamical system, where molecular machines called ribosomes play a central role, by scanning RNAs to assemble proteins. To explain what affects the efficiency of translation, unraveling the role of the ribosome is thus crucial. For the past several years, considerable progress was made to study ribosomes, fueled by the development of new technologies that allow to detail their atomic structure, or dynamics during translation. Analyzing and Interpreting these recent large datasets can help to understand how translation efficiency is determined by the ribosomal population and structure. Overall, these projects will help to bridge different scales, elucidating the functional impact of the ribosome structure, and conversely, how spatial or resource management impose evolutionary and design constraints at the molecular level. Ultimately, his long-term goal is to integrate these results to revisit fundamental questions, such as the central dogma of biology, or the codon usage bias hypothesis, as the complex coupling between the ribosome and the gene expression machinery puts new light on their mechanisms. 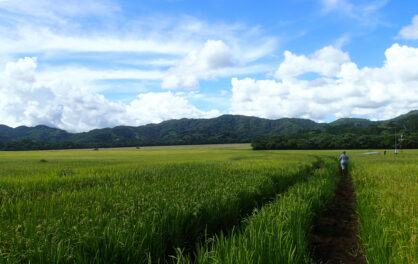 S03E01 Mathematics, Data and the Future of Farming

Learn More about the content: S03E01 Mathematics, Data and the Future of Farming. 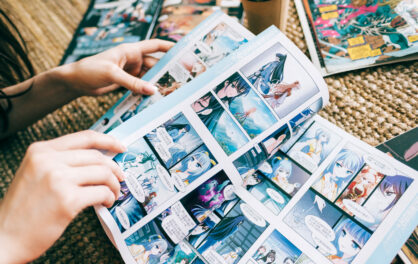 Youth, Autism, and Manga as a Visual Language

Learn More about the content: Youth, Autism, and Manga as a Visual Language.