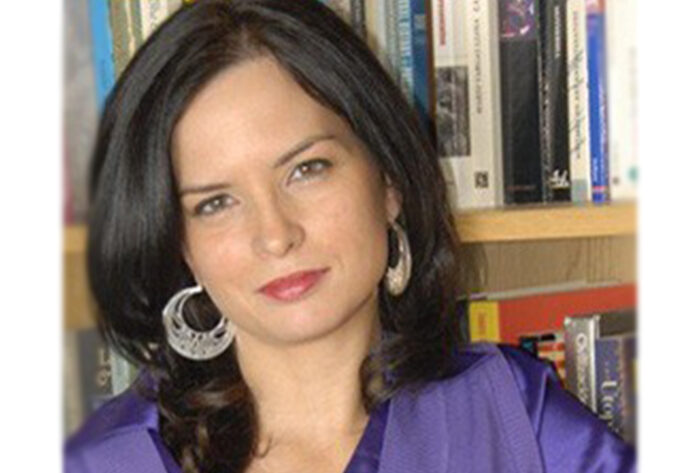 In 2019 she received a SSHRC Insight Grant for a project titled “Bridging Transatlantic and Transpacific Studies: The Keichō Embassy and its Textual Representations in the Hispanic World (17th and 21st Centuries).” This latest research, building on a previous SSHRC Standard Research Grant (2010-2014), will offer a decentered perspective on the cultural contacts between Asia, the Americas, and Europe that occurred in the early modern era and are still relevant in contemporary literatures and cultures. For more information, please click here. She was also recently awarded a SSHRC Explore Grant for her next research project on the issue of cultural decolonization in the Americas (Canada and Argentina, among other regions).