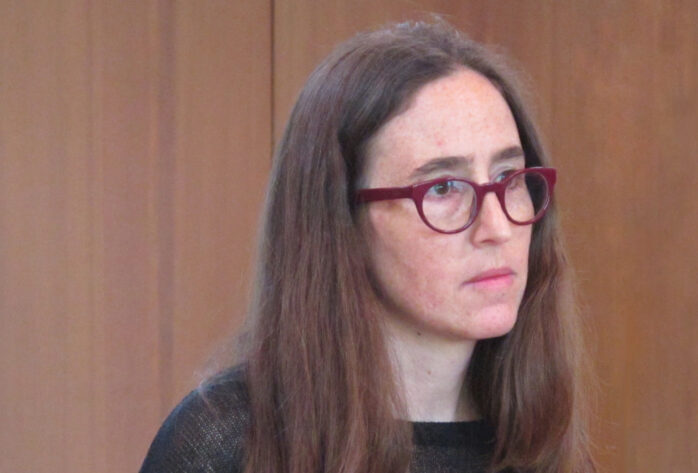 Kylie Thomas is a researcher, writer and activist who has produced ground-breaking work on violence, photography and queer and anti-racist activism in South Africa during and after apartheid. She was a research associate at the Institute for Reconciliation and Social Justice at the University of the Free State, South Africa and the recipient of a 2017-2018 European Institutes for Advanced Study fellowship at the Institute for Human Sciences, Vienna, Austria. She currently holds a Marie Curie Individual Fellowship at The Netherlands Institute for War, Holocaust and Genocide Studies in Amsterdam. 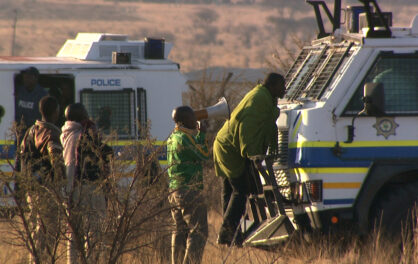