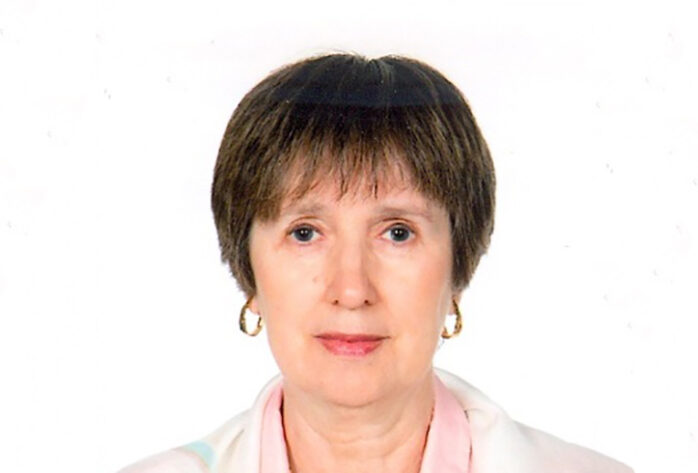 Professor Edelstein-Keshet’s career is dedicated to using mathematics as a tool for research in the life sciences. She has become recognized as one of the world leaders in the area of mathematical biology, in which she has been at the forefront for 25 years. Her work spans many topics, from the sub-cellular to the ecological. For the past decade, she has focused on biomedical research, including autoimmune diseases such as type 1 diabetes. She also researches Alzheimer’s disease.

She has been awarded the Canadian Mathematical Society’s Krieger-Nelson Prize, which recognizes outstanding research by a female mathematician, and, at UBC, the Faculty of Science Award for Leadership. She has also served as President of the Society for Mathematical Biology.

Leah Edelstein-Keshet – Distinguished Scholars in Residence – 2009
As a 2009 Scholar in Residence, Dr. Edelstein-Keshet applied her interdisciplinary approach to an understanding of cellular mechanics, biochemistry, and the molecular biology of cell processes. Her work on cell motility and the cytoskeleton addresses such fundamental questions as changes in cell shape following stimulation by chemoattractants, crawling motion and turning of the cell in response to external cues. Such processes are important regulators of cellular dynamics in cancer, pathogen invasion, and normal cellular functions. In 2009, she held a “Cellfest” and sponsored several visiting international speakers.
Leah Edelstein-Keshet – Theme Development Workshop – 2009