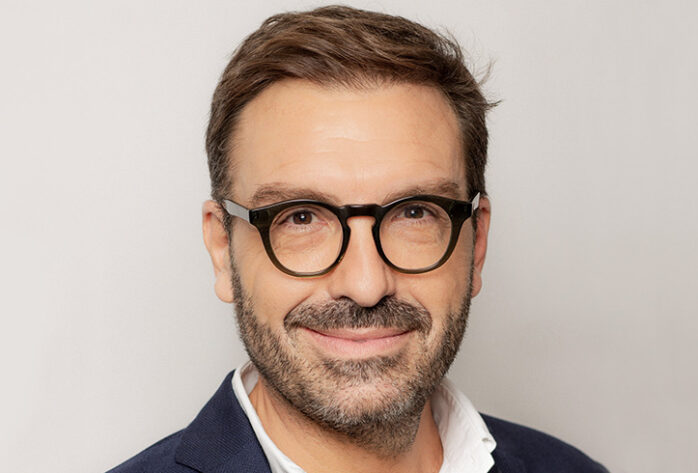 Dr. Lluis Quintana-Murci is Director of Research at the Centre National de la Recherche Scientifique (CNRS) and Professor at the Institut Pasteur (Paris). He has served as the Head of the Unit of Human Evolutionary Genetics (CNRS UMR2000) at the Institut Pasteur since 2007, and has been Scientific Director of the Institut Pasteur in 2016-2017. He earned his Ph.D. in Population Genetics at the University of Pavia (Italy), and his MSc in Biology at the University of Barcelona (Spain). In October 2019, he was appointed Professor at the Collège de France —the highest honour that can be bestowed on an academic in France— as the Chair in Human Genomics and Evolution.

He is internationally renowned for his research on the study of the genetic architecture of human populations and the role of genetic diversity in human adaptation. His laboratory uses genomic data to infer the past demographic history of human populations, with a focus on Africa, and dissects the different forms in which natural selection can act on the human genome. His team is especially interested in exploring the extent to which pathogens have exerted pressures on human innate immunity genes. His team has adopted a systems immunology approach to understand the different factors (genetic, epigenetic, environmental, etc.) that drive immune response variation between individuals and populations. To this end, they correlate genetic and epigenetic variation in populations with different ancestries and lifestyles with molecular phenotypes related to immune responses, to identify mechanisms that have been crucial for our past and present survival against infection. These studies will help to lay the foundations of precision medicine related to infectious and immune-related disorders and vaccine treatment. 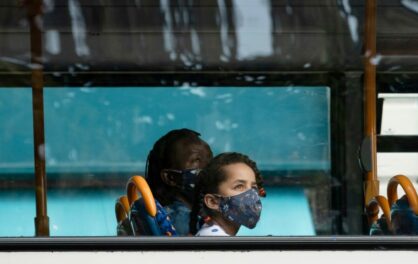 Learn More about the content: July 5: From Neanderthals to COVID-19 – genetic and evolutionary sources of human immune response variation.