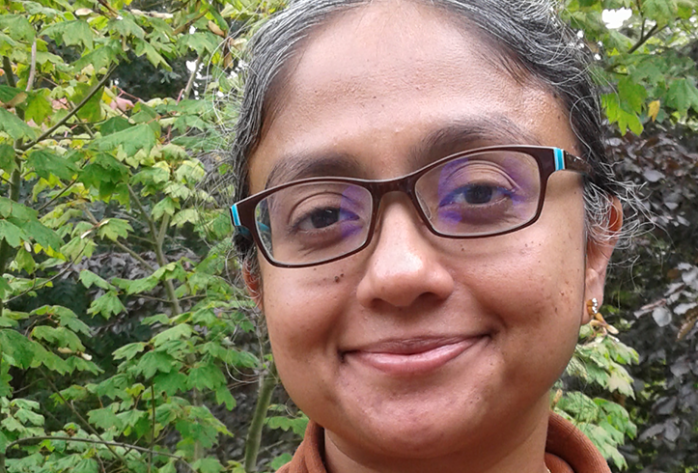 Malabika Pramanik’s research lies in mathematical analysis, specifically in the areas of harmonic analysis, geometric measure theory, complex variables, and partial differential equations. Her work focuses on exploring finer structures in mathematical ensembles involving sets and functions, in particular on fractals. One recurrent theme in her work is the search for patterns in seemingly random objects and their connections with quantifiable properties of these objects, such as regularity, clustering, smoothness or existence of arithmetic-geometric structures.

Malabika received her Ph.D. in mathematics from the University of California, Berkeley (2001). After short-term positions at the University of Wisconsin and Caltech she joined UBC in 2006. She is the 2015-16 winner of the Ruth I. Michler Prize of the Association for Women in Mathematics, the 2016 Krieger-Nelson Prize of the Canadian Mathematical Society (CMS) and a Killam Research Prize (2017) from the UBC Faculty of Science. In her role as Vice-President for the Pacific region of the CMS and as organizer of ongoing programs such as “Two weeks in Vancouver – a summer school for undergraduate women in math” and “Diversity in mathematics”, she is actively engaged in initiatives that promote representation of women and minority groups in STEM fields.

During her term as a Wall scholar, Malabika plans to pursue and expand her research program in singularity theory, several complex variables and geometric restriction phenomena. She will explore connections between her research and other disciplines, aiming to apply her expertise to other basic and applied sciences where analytical methods can be useful. She also intends to engage with scholars from the humanities to better understand socio-cultural challenges encountered by minorities when entering STEM fields and devise effective ways to overcome them. 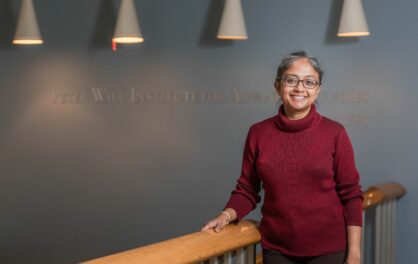 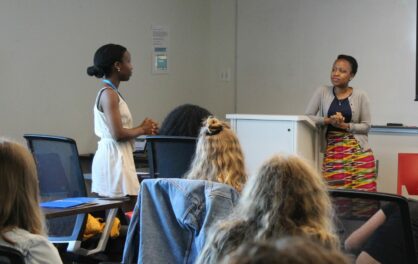 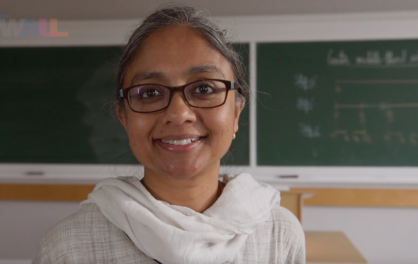 Malabika Pramanik | Mathematics and its role in the world

Learn More about the content: Malabika Pramanik | Mathematics and its role in the world. 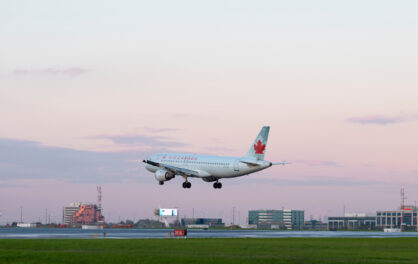 We Have to Stop Meeting Like This: The Climate Cost of Conferences

Learn More about the content: We Have to Stop Meeting Like This: The Climate Cost of Conferences. 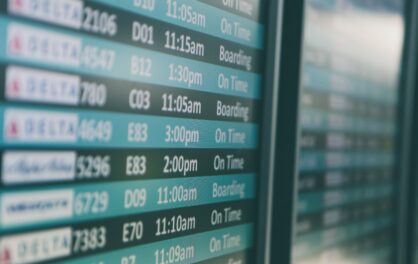 On the Environmental Impact of Academic Conferences

Learn More about the content: On the Environmental Impact of Academic Conferences. 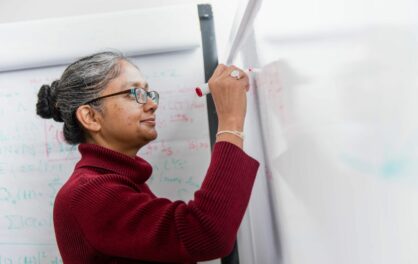