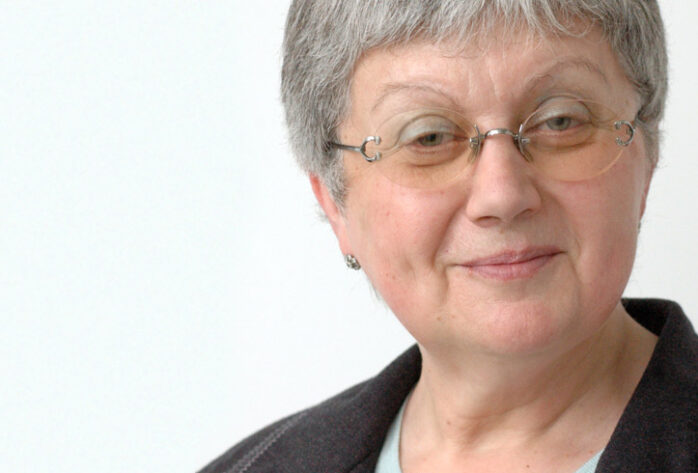 Margalit Finkelberg is Professor of Classics (Emerita) at Tel Aviv University. She is the author of The Birth of Literary Fiction in Ancient Greece (1998), Greeks and Pre-Greeks. Aegean Prehistory and Greek Heroic Tradition (2005, pbk 2009), Homer (2014; Hebrew) and of over eighty articles on various topics, particularly on Homer and Greek epic tradition. She is a co-editor (with G. G. Stroumsa) of Homer, the Bible, and Beyond: Literary and Religious Canons in the Ancient World (Brill 2003); and the editor of The Homer Encyclopedia (3 vols.; Wiley-Blackwell 2011). She is a member of the Israel Academy of Sciences and Humanities and the recipient of the Rothschild Prize in the Humanities for 2012.