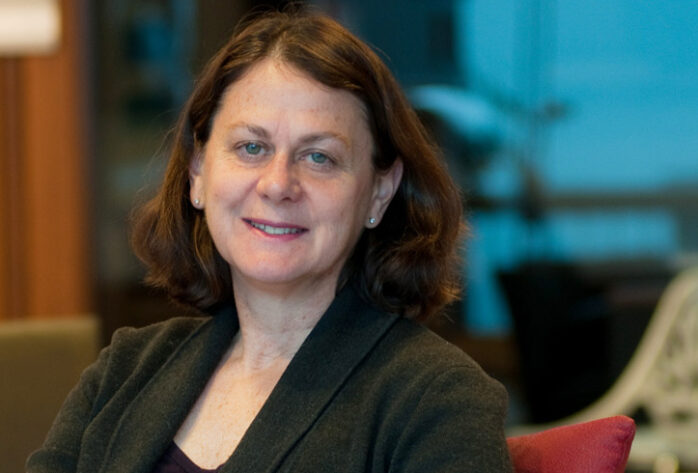 Margaret Schabas’ achievements in the philosophy and history of economics have straddled the humanities and social sciences in an admirable fashion, with important refereed contributions in journals and edited books as well as two substantial monographs on the economist-scientist William Stanley Jevons, “A World Ruled by Numbers” (1990), and “Natural Origins of Economics” (2005). Out of her study of the emergence of classical political economy, Dr. Schabas has moved on to the major and challenging task of re-thinking Hume for twenty-first century scholars in a way which speaks to economists, historians, and philosophers.