Department of Nursing and Midwifery 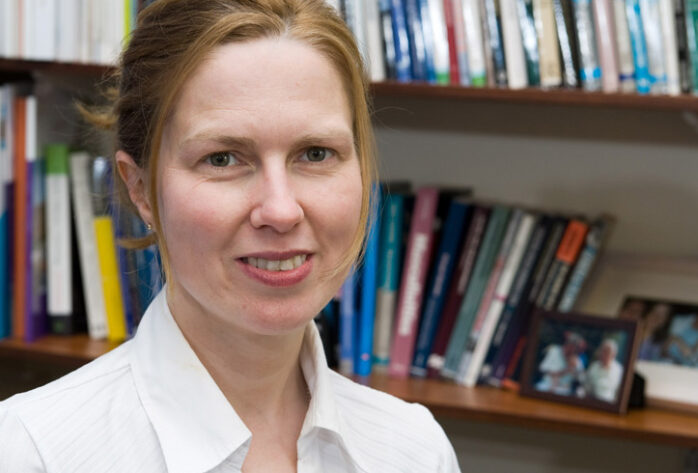 Professor Maria Lohan is Acting Director of Research for the School of Nursing and Midwifery. She holds a Chair in Social Science and Health, specialising in men’s health research with a particular focus on men’s sexual and reproductive health and fatherhood. The impact of her work has continued to grow internationally moving from social science research through to the design and evaluation of interventions in men’s health. In recent years, she has been a Visiting International Scholar at the Peter Wall Institute for Advanced Studies, University of British Columbia (UBC) and a Visiting Professor to the School of Nursing (UBC). She has received funding from the ESRC to design an intervention to involve young men in preventing unintended pregnancy and received funding from NIHR to evaluate this intervention in schools through a randomised control trial, laying the groundwork for a large multi-site trial of this intervention throughout the rest of the UK. http://www.qub.ac.uk/sites/IfIWereJack/ The intervention she developed “If i were Jack” is being rolled out universally to schools by the Dept. of Education Science in Ireland and the Australian version, she helped to develop with colleagues at Flinders University, is being rolled out to schools in South Australia. She is now beginning new work with incarcerated young men.