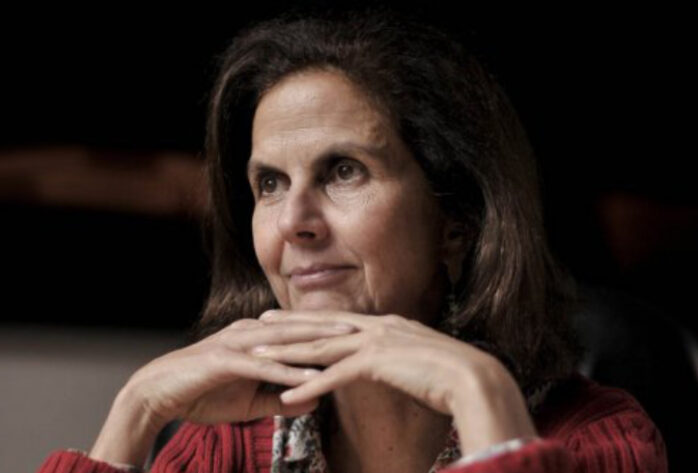 Dr. Maria Emma Wills is an Advisor to the Director of the National Center for Historical Memory since 2013. During the past four years, she has been responsible, with her team, for the participatory elaboration of a tool box for teachers on how to deal with the past in the class-room context; the accompaniment of Regional Historical Memory Groups rooted in universities of Colombia; and sponsoring processes and conversations with Security Sector actors. Before that, she was Chair of the Political Science Department at Universidad de los Andes in Colombia, from 2005 to 2008 and an Associate Professor till 2013. Until 2011, she led the Area of Gender and Women Studies in the Historical Memory Group belonging to the National Reparation and Reconciliation Commission. Dr. Wills received financial support from USIP to conduct research on war and gender in the Caribbean Colombian Coast and with her team and colleagues she produced three reports on women, gender and war, a booklet on methods and concepts to include a gender perspective in historical memory narratives, and a tool kit. In 2007, Dr. Wills published a book on women’s inclusion and representation under democratic regimes, focusing on Colombia from 1970 to 2000. 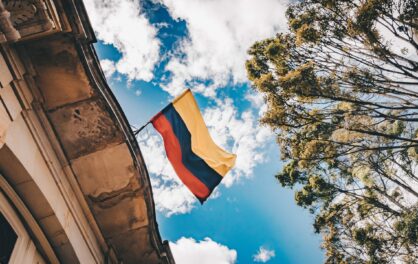 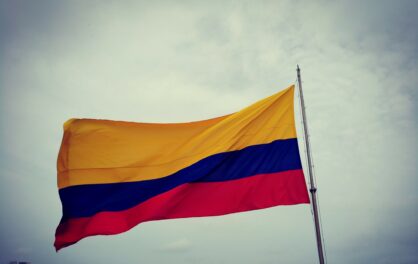 The battles over Memory in Colombia: Patriotic or Democratic Memories for the Future?

Learn More about the content: The battles over Memory in Colombia: Patriotic or Democratic Memories for the Future?.