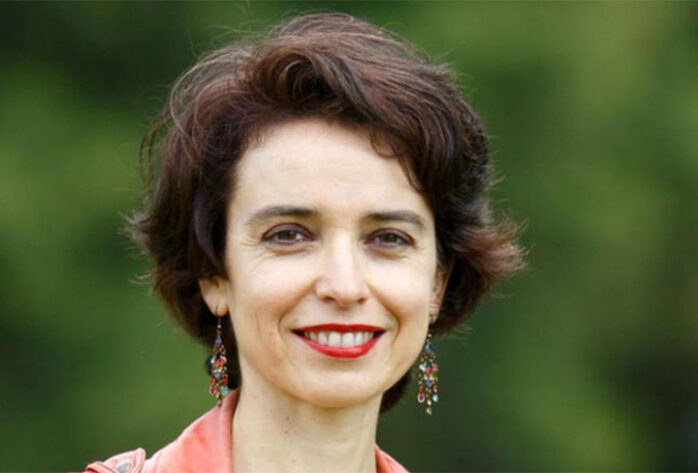 Marie Jauffret-Roustide holds a Master’s Degree in political science, a PhD in sociology, and an official ‘habilitation’ to supervise research in public health and social science. She holds a permanent research Fellow at Inserm, one of the most important academic research institutions in France and in Europe.

She currently coordinates a research program at Inserm: “Drug policy: practices, knowledge, and political models.” This program jointly investigates public policy with the social practices of people who use drugs. Her research focuses mainly on harm reduction policies as well as cannabis use and regulation policies. She has also led research on migration, ethnicity, and gender issues; as well as patient groups and users’ involvement in drug policy — including analyses of the biomedicalization process of addiction and the history of peer education and community-based approaches.

In collaboration with demographers, statisticians, clinicians, and mathematicians, she has coordinated several evaluative intervention studies among vulnerable populations, using a community-based research approach. She conducts her research in the context of multidisciplinary collaborations in France as well as abroad in Europe, North America (US and Canada), and Vietnam.

The French government has appointed Marie Jauffret-Roustide to coordinate the D3S research program (“Social Sciences, Drugs and Society”) for the Ecole des Hautes Etudes en Sciences Sociales, one of the most prestigious universities for social science in France. The aim of the D3S research program is to increase the visibility of social science research on drug policy at the national and international levels and to facilitate dialogue between researchers and civil society. In 2019, she was selected by the International Society for the Study of Drug Policy to organize their 13th annual conference in Paris. 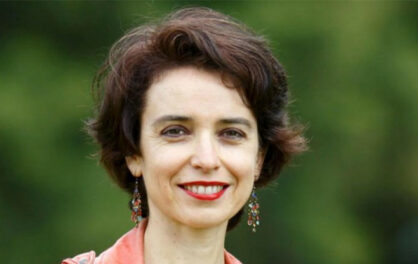 Vancouver’s opioid crisis a part of a global health catastrophe

Learn More about the content: Vancouver’s opioid crisis a part of a global health catastrophe.