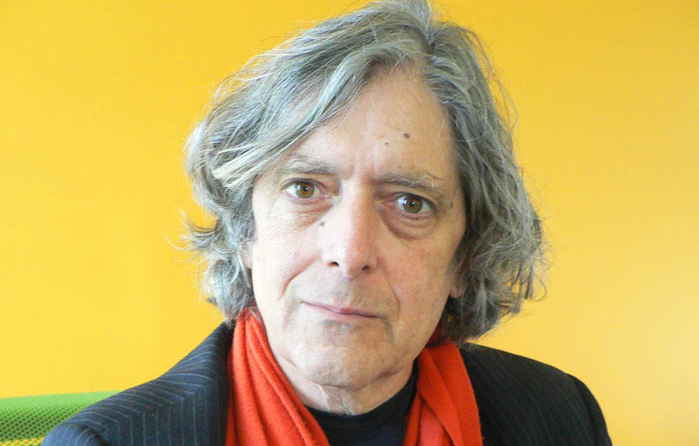 Franko danced professionally for the Paul Sanasardo Dance Company, Movement Research (the Oskar Schlemmer Bauhaus Dances), and NovAntiqua, the company he founded in 1985. In a career bridging the theory and practices of historical and contemporary dance his choreography has been produced at Lincoln Center Out-of-Doors Festival, the Berlin Werkstatt Festival, The Getty Center, the Montpellier Opera, Toulon Art Museum, the Akademie der Künste (Berlin), the Mozarteum (Salzburg), Grove Theater (London), Stuk Festival (Leuven) and in many New York and Bay Area venues.

His choreography has been supported by the National Endowment for the Arts, New Jersey State Council on the Arts, the Getty Foundation, the Harkness Foundation, and Zellerbach Family Fund. He is the author of six books: Martha Graham in Love and War: the Life in the Work (Oxford University Press) for which he received a National Endowment for the Humanities Research Fellowship and a UC President’s Research Fellowship, Excursion for Miracles: Paul Sanasardo, Donya Feuer, and Studio for Dance (1955-1964), The Work of Dance: Labor, Movement, and Identity in the 1930s, (CHOICE magazine “Outstanding Academic Title” for 2003), Dancing Modernism/Performing Politics (1996 de la Torre Bueno prize Special Mention; Slovenian translation by Zavod En-Knap), Dance as Text: Ideologies of the Baroque Body (Cambridge University Press, 1993; Paris: Editions Kargo, 2005; Palermo: L’Epos, 2009; revised edition forthcoming at Oxford), and The Dancing Body in Renaissance Choreography. He edited Ritual and Event: Interdisciplinary Perspectives (Routledge) and co-edited Acting on the Past: Historical Performance Across the Disciplines(Wesleyan). He is the editor of Dance Research Journal (Cambridge University Press) and founding editor of the Oxford Studies in Dance Theory book series.

Franko’s research has been supported by the American Council of Learned Societies, the American Philosophical Foundation, the Getty Center for the History of Art and the Humanities, and the France/Berkeley Fund. In 2011 he was recipient of the Outstanding Scholarly Research in Dance Award, Congress on Research in Dance; he received the International Visiting Research Scholar Award, Peter Wall Institute for Advanced Studies, University of British Columbia.

Franko looks forward to the upcoming publication of The Handbook of Danced Reenactment, which has edited for Oxford University Press, the revised edition of Dance as Text (also for OUP), and the special issue of DRJ — Dance and the Museum — which he is co-editing with André Lepecki (Cambridge University Press)