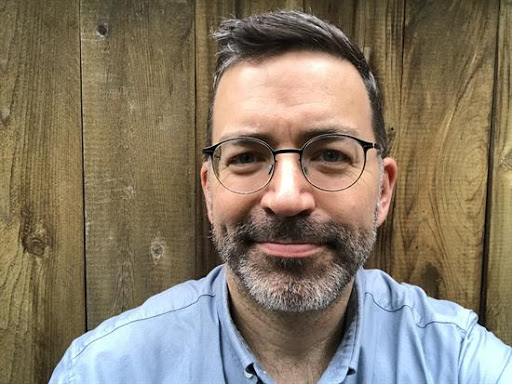 Mark Gilbert received his medical degree from the University of Ottawa in 2000, and his subsequent master’s degree in health sciences and fellowship in community medicine from UBC. As a field epidemiologist with the Public Health Agency of Canada in 2005, Dr. Gilbert was a lead investigator on collaborative research study related to community-acquired MRSA. Prior to coming to work at BCCDC in 2006, he was a Medical Health Officer specializing in communicable diseases for the Vancouver Island Health Authority. Dr. Gilbert joined the BC Centre Disease Control as a Physician Epidemiologist in 2007, and currently works in the Clinical Prevention Services Division where he leads the provincial communicable disease surveillance systems for HIV, sexually transmitted infections, tuberculosis, and Hepatitis C, and leads the Provincial Point of Care HIV Testing Program. His research interests include gay men’s sexual health and the evaluation of online sexual health interventions.

Mark has a strong focus on gay men’s health, and collaborates with others in this area to improve gay men’s health in BC, including the Annual Gay Men’s Health Summit. Past projects have included the ManCount survey, a community-based sexual health survey for gay men and other men who have sex with men in Vancouver. Mark is currently the co-PI of the CIHR Team in the Study of Acute HIV infection in Gay Men.