Institute of Resources, Environment and Sustainability 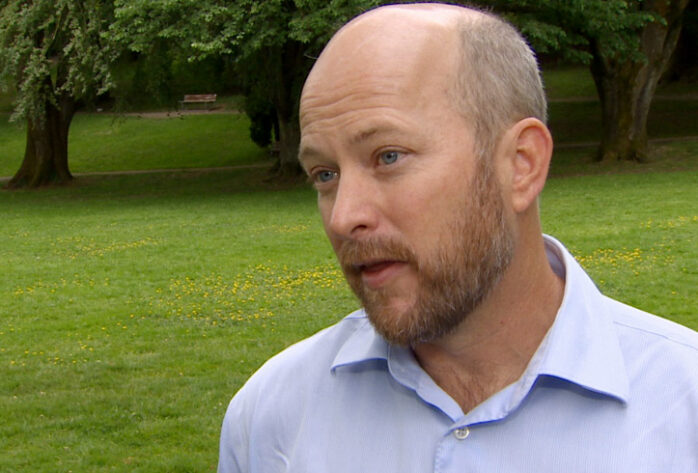 Dr. Mark Johnson is an ecohydrologist with a background in watershed science coupled with a commitment to understand and engage with human dimensions of water resources management. He investigates interactions between the water cycle and the carbon cycle, particularly as related to climate and land-use change. He has research experience in temperate, tropical and boreal climates, and in forested, agricultural, and mixed land use watersheds.

Mark Johnson – Research Mentoring Program – 2013
Mentor: Dr. Nicholas Coops, Department of Forest Resources Management, Faculty of Forestry Urban Agriculture in Vancouver, BC: An Integrated Assessment of Local Food Production Potential and Water Use Implications
Mark Johnson – UBC Visiting Scholar Abroad Program – 2013
As a UBC Visiting Scholar Aboard he will conduct critical research on the role of Mato Grosso, Brazil as a key node in the global virtual water trade network. In particular, he will assess interactions between multiple stressors to water availability for agricultural production and food security under future climate scenarios. The Brazilian state of Mato Grosso is globally connected through large volumes of agricultural exports, and is hence a key node in the global virtual water trade network. Virtual water is a significant aspect of current and future water management strategies for Brazil, with current agricultural production strategies and regional livelihoods vulnerable to changes in precipitation patterns anticipated under future climate scenarios. In this project, we will evaluate water management scenarios related to global food security and future climate projections for Mato Grosso. Specifically, we will explore potential vulnerabilities related to multiple interacting stressors including land use change, agricultural export strategies, population growth, and climatic projections from global circulation models (GCMs, e.g. global climate models). Mato Grosso, about the size of British Columbia, has seen an explosive growth of export-oriented agriculture in recent decades, with significant implications for deforestation, biodiversity loss, climate change and food security. While one may argue the merits of this development scenario, it is clear that food security in Asia is strongly tied to food production in Mato Grosso. For example, China has implemented a policy to import water-intensive crops like soybeans from Mato Grosso, which reduces agricultural water demand in Asia, but increases reliance on the “global virtual water trade network” (GVWTN).  Growth in the global population and per capita income are expected to double global crop demand by 2050. While reduction in food waste and changes in diets can reduce some of the projected demand, there will likely be two to three billion additional humans on earth before the population stabilizes at 9 to 10 billion. Almost all of the additional population is projected to be in Asia, suggesting an increasingly important role for the Global Virtual Water Trade Network. Mato Grosso is anticipated to play an even stronger role in the GVWTN due to its abundant rainfall and year-round growing season. However, the degree to which precipitation patterns may be affected by global climate change and hence impact food production remains highly uncertain. 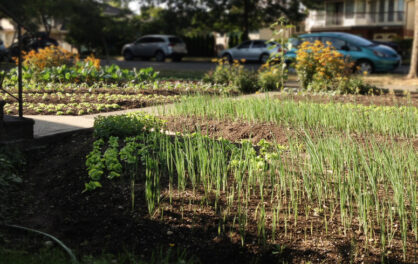 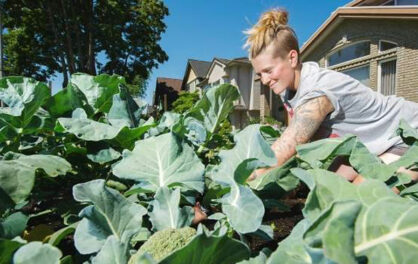