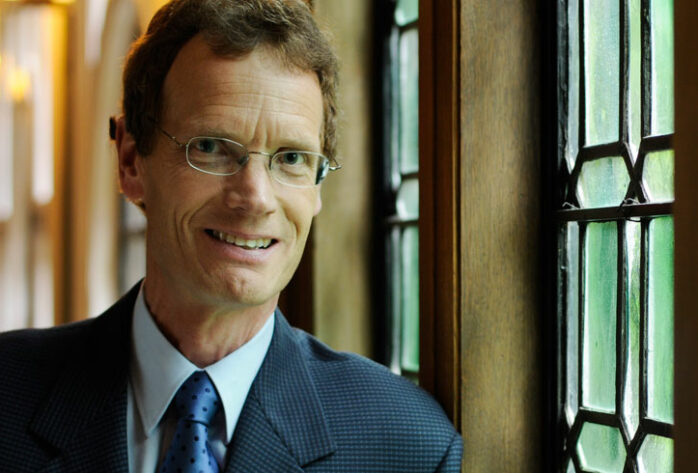 Mark Vessey – Exploratory Workshops – 1997
A meeting to be held at Green College in September 1998 will bring together 15 internationally renowned scholars to plan a major collaborative study of the impact on western thought and institutions of imaginative schemes derived from Augustine's City of God, a monumental work in 22 books (1100 pages in the Penguin translation). Writing partly in response to the political crisis of the late Roman Empire (sack of Rome by the Goths in 410 CE), but also in reaction to the optimistic tendency of classical political thought, Augustine set the imperfections of human society in the temporal world (the saeculum, as he called it) against the imagined higher "reality" of an everlasting City of God. His vision of the respective destinies of the earthly and heavenly cities was hugely influential in the Middle Ages and for long afterwards, and continues to inspire political theorists in the twentieth century (e.g. Hannah Arendt). The purpose of the meeting, which partly overlaps the 27th Annual Medieval Workshop at UBC ("history, Apocalypse and the Secular Imagination: An Interdisciplinary Symposium on Augustine's City of God"), will be to explore the prospects for a series of coordinated studies of the workings of the Augustinian civic imaginary in western literature, art, theology and political theory down to the present (pre-)millennial moment. This project would be linked to plans already made for an electronic, hypertextual "commentary" on the City of God.