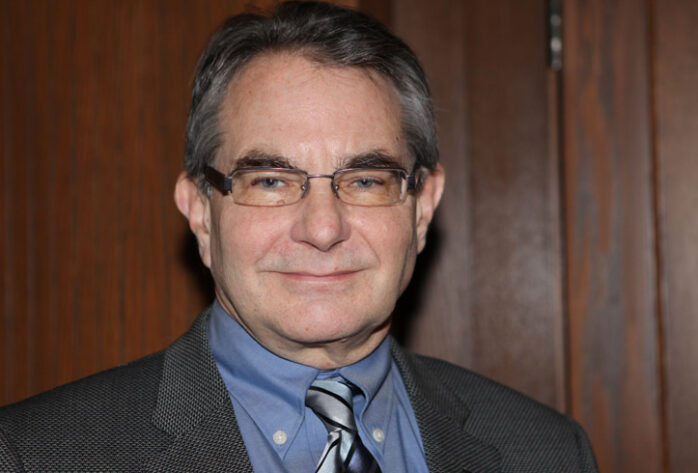 Mark Warren is one of the leading scholars of democratic theory in the world, having made groundbreaking and innovative contributions through his work on representation, deliberation, and participation. Although he began his academic career as a Nietzsche scholar, publishing “Nietzsche and Political Thought” (1988), his most visible contribution at the moment is via democratic theory. He is especially interested in studying and understanding new forms of democratic representation that can be found in such institutions as citizens’ assemblies and global social movements. Recently, he led a group of scholars who produced an influential study of the Citizens’ Assembly in British Columbia, a novel experiment in democratic governance that is attracting international attention in the academic as well as political world.

Dr. Warren is recognized for being one of the first to talk about the essential role that trust plays in the democratic public sphere. His book on the topic, “Democracy and Associations” (2001), won the 2003 Elaine and David Spitz Book Prize, awarded by the International Conference for the Study of Political Thought, as well as the 2003 Outstanding Book Award, Association for Research on Nonprofit Organizations and Voluntary Action (ARNOVA).

Mark Warren – Distinguished Scholars in Residence – 2010
At the Institute, Dr. Warren spent time completing his book manuscript on the very timely and important topic of democracy and corruption and co-organized a workshop on the subject.